JACKSON, Tenn. — Since he was young, Jaron Lockridge has had a passion for film making and writing. 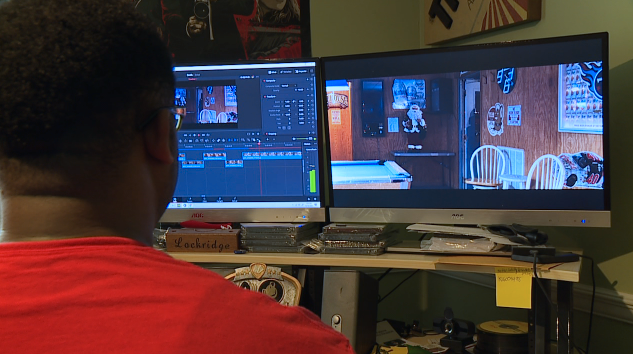 Lockridge is a local movie director and owner of Misguided Perception Media Group, an indie video and film production company based in Jackson.

He says his film making has been a 6 year journey.

“It was here recently where the internet made it possible for you to make movies like that here and get it seen to a wider audience,” Lockridge said.

He has made several indie films over the years, and his latest movie, “Smith,” was selected to premiere at the Indie Memphis Film Festival next week.

“Smith is a movie about a private detective, kind of underwhelmed by corporate assignments, and he’s longing for that investigation,” Lockridge said. “He finds himself a little too deep. It’s kind of one of those mystery crime films and it has a little bit of comedy. A little bit of my personality I put into it.” 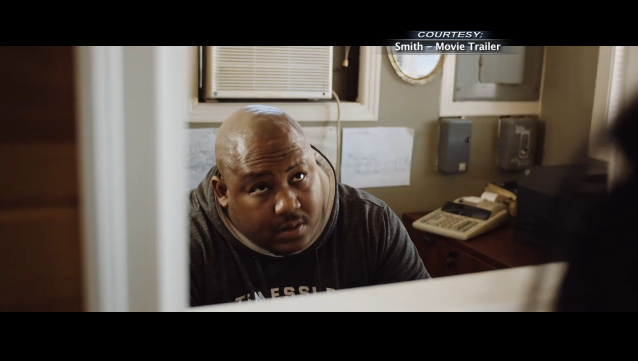 Some of his films have a crime solving theme around them — fitting for Lockridge, who works with local law enforcement.

He focuses on keeping his work local, using areas in and around Jackson in his movies.

“I just wanted to show parts of the city that hadn’t been seen on film before, ’cause you know I’m passionate about showing stories that are in this area,” Lockridge said.

But Lockridge uses more than just local businesses and landmarks. He also recruits residents for his productions.

Larry Triplett got into acting in 2011.

“I’ve always been interested in this art form since high school and theater arts. Enjoyed it,” Triplett said.

In real life, Triplett has been a firefighter in Jackson for 14 years. In the movie, Triplet plays private detective AJ Smith.

“He’s pretty much an even keeled character, pretty nonchalant, usually doesn’t let anything bother him until he took upon this case and you can see his personality slow change. That’s actually somewhat pretty close to who I am as a person,” Triplett said.

Lockridge says those passionate about being creative don’t always need to have the fanciest equipment to bring their art to light, and that there is always a need to have a local creative community.

“No matter where this filmmaking thing goes, I want to bring the stories back here at home, because you just don’t see our story or our area enough on the television, and that’s something I’m passionate about,” Lockridge said.

Lockridge says “Smith” will air at the Indie Memphis Film Festival on October 26.

If you’d like to watch and support, you can find more information about the movie and tickets here.