BENTON COUNTY, Tenn. — The Big Sandy Police Department joined the Tennessee Bureau of Investigation’s Drug Investigation Division in 2019 for “Operation Icebreaker” after the police department received multiple complaints about methamphetamine in the area. 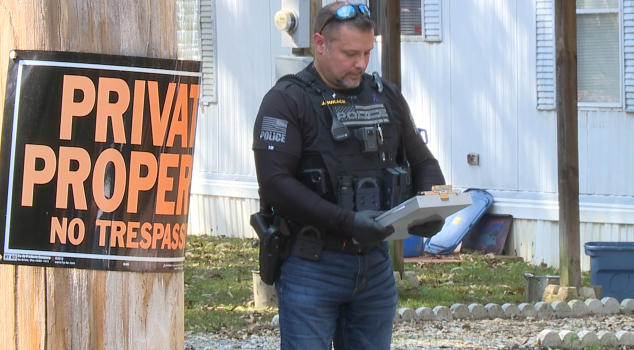 “During to the course of that drug investigation, we had 33 people indicted. Most of those are going to be multiple felony indictments,” Big Sandy Police Chief James Sukach said.

Investigators also seized property, including a pick-up truck, which agents say was part of the investigation.

During the undercover investigation, agents were able to use confidential informants to buy meth.

“I hope that this is going to make an impact on the town of Big Sandy and Benton County, and we’re going to start working in other parts of the county, just as hard as we are here,” Benton County Sheriff Kenny Christopher said. 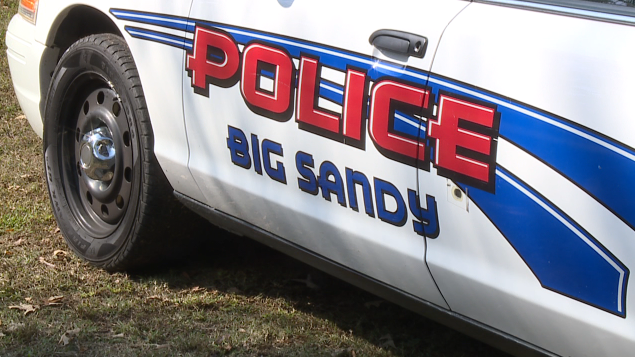 Investigators want to encourage residents who are frustrated with the drug problem to work with local law enforcement.

“A lot of the leads that we got did lead to felony indictments, so there is something citizens can do. Get with local law enforcement and support them,” said Michael Strader with the Big Sandy Police Department.

Those individuals who were arrested Tuesday were taken to the Benton County Jail.