UPDATE: The Tennessee Bureau of Investigation are investigating an incident involving the Tennessee Highway Patrol. 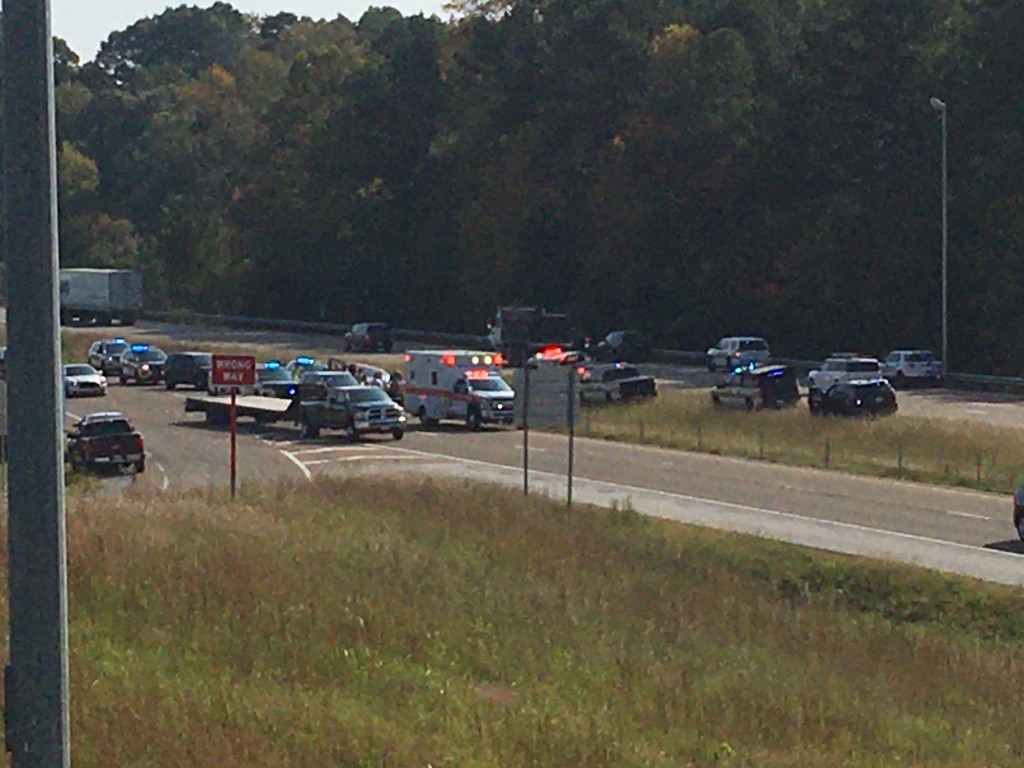 According to the TBI, agents are investigating after the THP chased a driver on Interstate 40 westbound.

The TBI says the driver involved in the pursuit crashed and sustained what agents believe is a self-inflicted gunshot wound. Agents say at this time there is no indication any troopers fired their weapons.

There is currently no update on the driver’s condition.

JACKSON, Tenn. — Interstate 40 westbound is currently closed at exit 87 as law enforcement officers investigate an incident in the area.

There is no information at this time on any injuries associated with the incident.