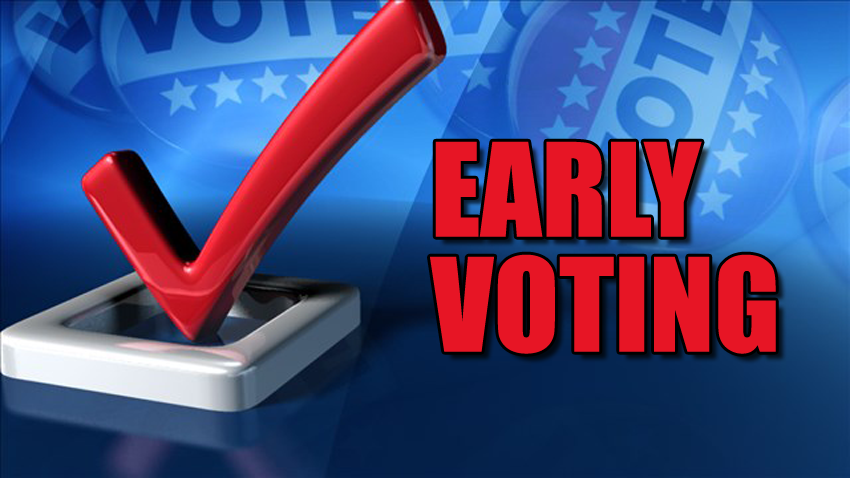 A total of 12,688 ballots have been cast in early voting, marking about 20 percent of registered voters in Madison County.

The election commission says the number is a record so far in early voting, with the previous record being set in 2016 when 11,440 residents had voted at this point in the election cycle.

There are a total of 63,105 registered voters in Madison County.

Madison County residents who wish to vote early may do so at the Madison County Election Commission office at 311 North Parkway in Jackson. Voters must have a photo ID issued by the state of Tennessee or the U.S. government.