Professor discusses what to expect from final presidential debate 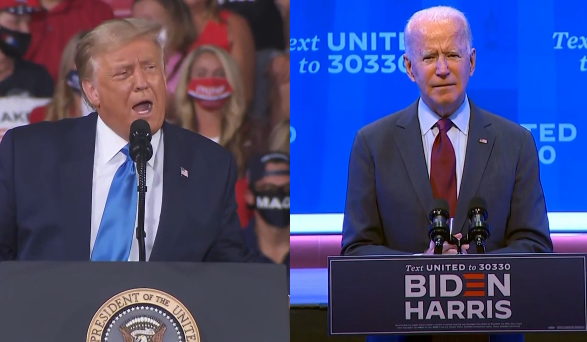 Union University Political Science Professor Sean Evans says the debate is just a glimpse of what you see.

He says you should seek more information outside of the debate to make your decision on who you choose to vote for.

“The debates typically have a short-term impact, so that can potentially change peoples mind,” Evans said. “But there will be other things and issues that will arise between now and Election Day.”

Evans says debates give viewers a chance to weigh the candidates’ responses and make their own decisions.

He encourages people to not only go out and vote, but to use your voice and talk to others about what you consider to be important.

“But always do it in a civil manner because there is more that unites us than divides us as a country,” Evans said.

The debate will be at 8 p.m. on Thursday.