DYER COUNTY, Tenn. — A West Tennessee man is wanted in relation to a fatal shooting. 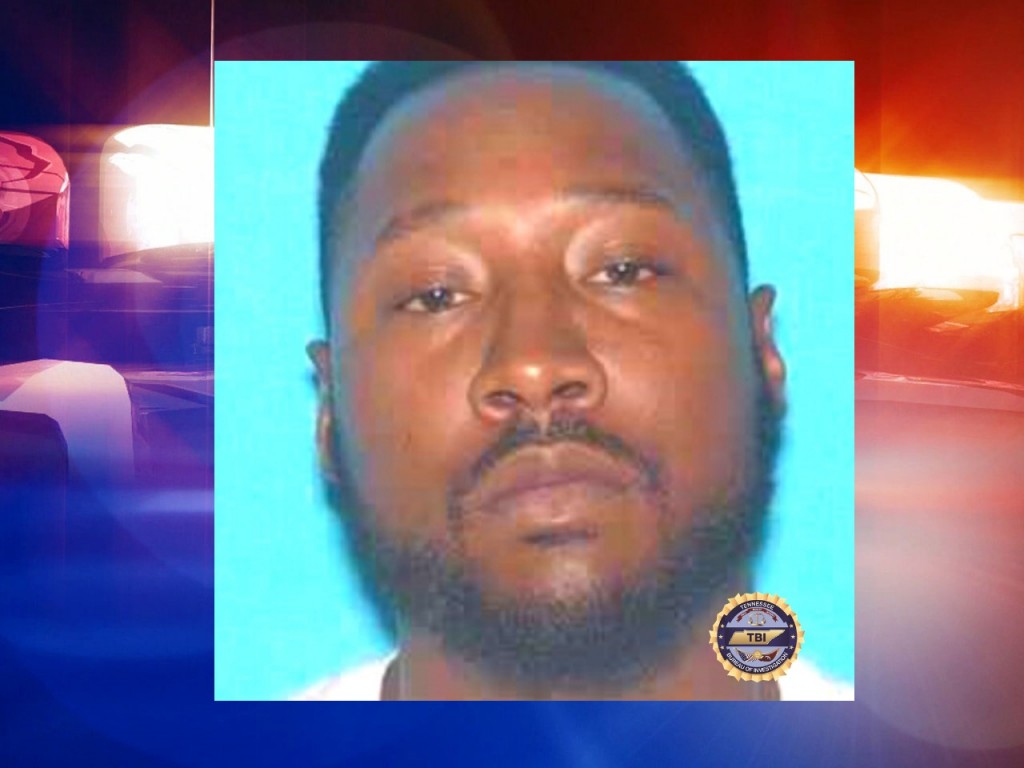 A news release from the Tennessee Bureau of Investigation says law enforcement responded to a shooting on the 100 block of Smith Street just before 1:30 a.m. on Sunday.

When Newbern police and the Dyer County Sheriff’s Office arrived, they found 49-year-old Robert Brandon dead, according to the release.

During a joint investigation, agents identified 32-year-old Terence Jamal Robinson as the person responsible, according to the release.

Robinson has been charged with first-degree murder, according to the TBI.

Anyone with information on Robinson’s whereabouts is asked to call 1-800-TBI-FIND.