MEDINA, Tenn. — In addition to the presidential election, residents of Medina are continuing to vote in local elections. 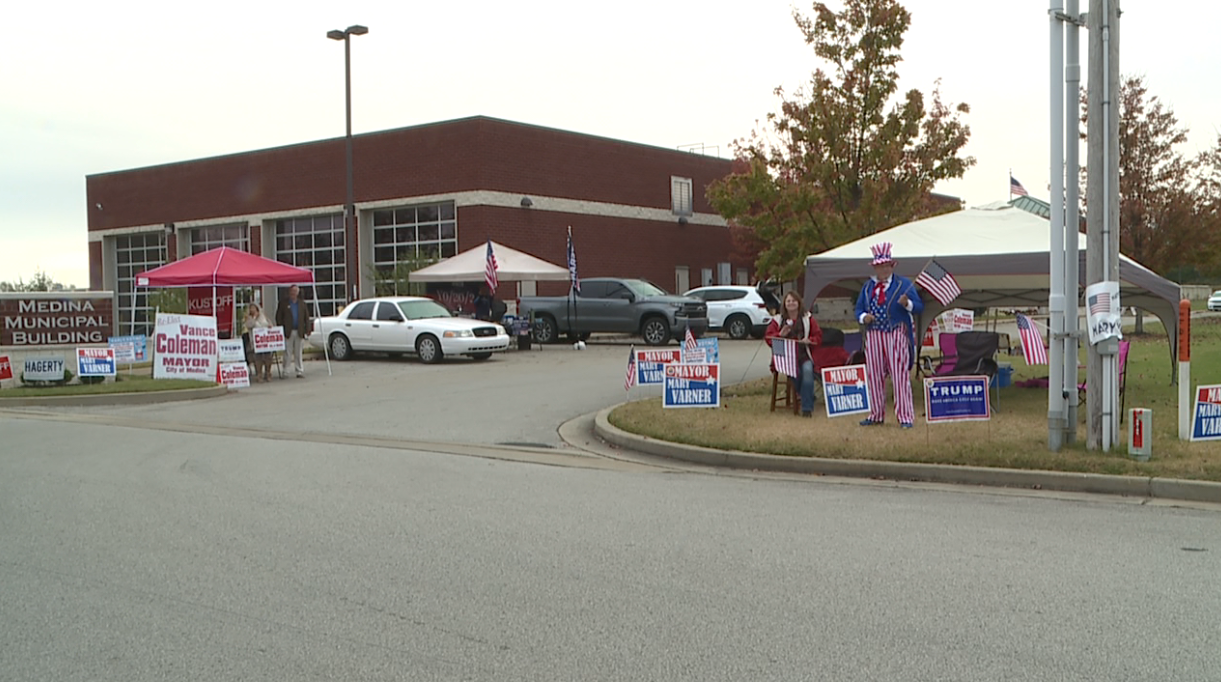 Participants are able to vote for the City Alderman, City Mayor, and a referendum to allow wine sales at retail food stores.

Those who would like to participate in voting for the presidential election are able to vote at city hall in Medina.

Resident William Edwards expressed his opinions on the sale of wine at retail food stores in Medina. 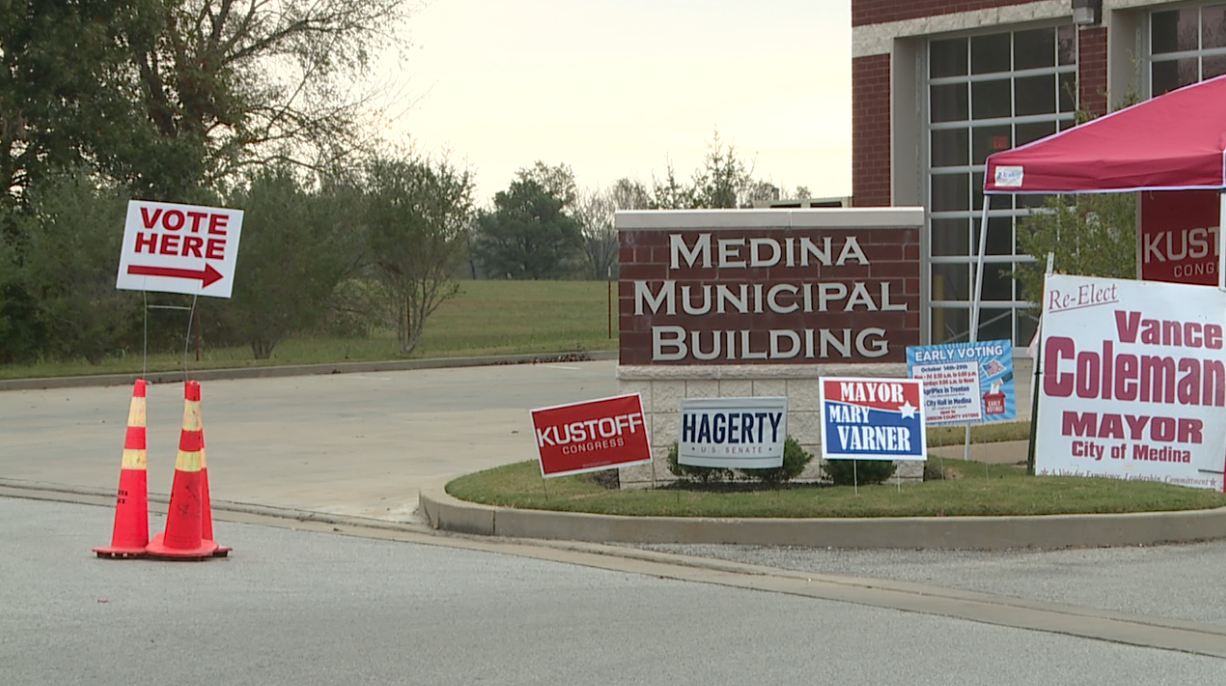 Residents have the opportunity to early vote until October 29th.