JACKSON, Tenn. — Thursday was the final day for early voting before the November general election. 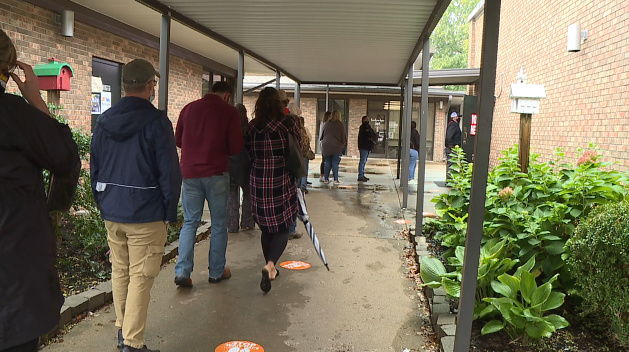 “We have had a record turnout for early absentee and voting, so we’re really excited about that,” said Madison County Administrator of Elections Kim Buckley.

“We had plenty of voters that just stood out in the rain and waited with umbrellas, and I think that’s really going beyond what would be expected of most people,” Buckley said.

Buckley says she believes voters took the extra step to make sure nothing could prevent them from voting on Election Day. 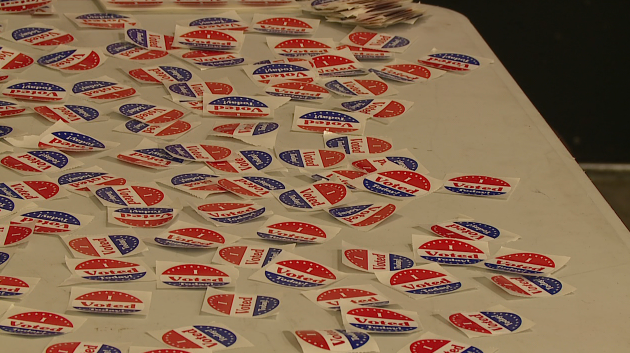 “Every election has its own character and personality,” Buckley said. “This one has been very unique, but it’s created a lot of turnout and I think turnout is great.”

Voter Jackie McKnight says early voting has been so crowded, she has had to come back to the Election Commission to cast her ballot.

“This is my second attempt to vote. I came Saturday and the lines were backed up really long, and so I came today. I didn’t care, no matter what, rain [or] shine I was going to cast my vote today,” McKnight said.

The Election Commission Office is not a polling location on Election Day. If you are a registered voter, you must vote at your designated voting location.

In order to vote in person, the state says you must show a photo ID issued by the state of Tennessee or by the U.S. federal government.

“With the pandemic going on and healthcare changes, we need to cast our votes. It’s very important everybody votes,” McKnight said. 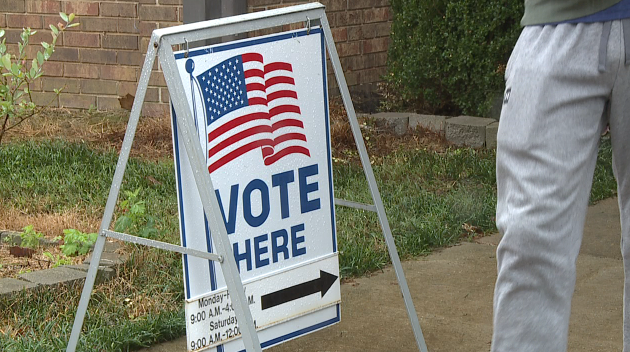 If you missed out on early voting, your last chance is on Election Day, which is Tuesday, November 3.

If you vote on Tuesday, you must go to your designated polling place. If you need to check your registration record or find your polling place, click here.