JACKSON, Tenn.– According to investigators with the Madison County Sheriff’s Office, Saturday night, 7-year-old Jay Banks and a few friends were trick-or-treating from his great grandma’s house on Watson Road.

Investigators say around 7:20 p.m., a car hit Banks, who was on his scooter, without slowing or stopping. Jay was able to swerve into the grass and shouted to his friends, who ran home. 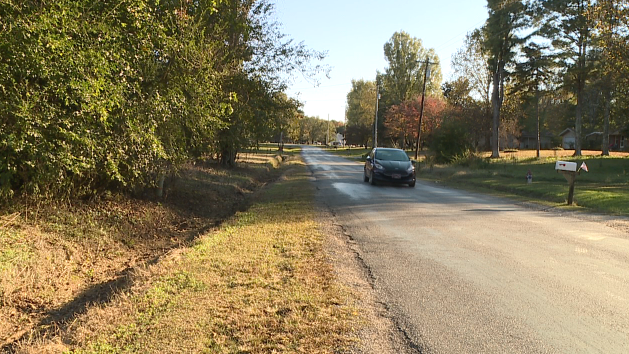 A few minutes later, Jay’s mom says she received a call from a friend that Jay had been hit, and there was no sign of the car. Jay was rushed to Jackson-Madison County General Hospital before later being airlifted to LeBonheur Hospital in Memphis.

“He says he didn’t even feel the car hit him. He heard it when it hit him, which I think from the impact he instantly went numb,” Banks says. 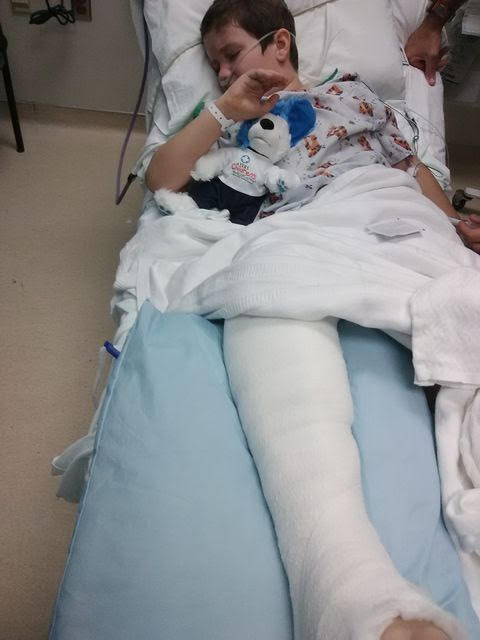 Jeri Ann says the hit and run left Jay with a broken tibia, concussion, and many bruises. Jay says he believes the car was small and tan in color, and investigators are currently working to solve the case.

“We did find their passenger rear view mirror. The glass part broke out and a chip of the part where the glass would sit into it broke, and so we know it is like a tan-colored car,” Banks says.

Investigators with the sheriff’s office are asking for the public for assistance in finding the vehicle and the driver.

“I just don’t want the person who did this to get away with it. They hit a 7-year-old kid and just keep going, didn’t even stop to check on him see if he was dead or alive. I mean I just hope the person just comes forward or somebody sees a car and can write down that tag number or something so we can get leads,” Banks says.

If you have any information on the hit-and-run on Watson Road, please contact the Madison County Sheriff’s Office at 731-423-6000.