City of Jackson announces leaf pick up to start this month

JACKSON, Tenn. — We’re going into the last half of fall, and, with a windy weekend leaving plenty of leaves on the ground, the City of Jackson is starting to clean up. 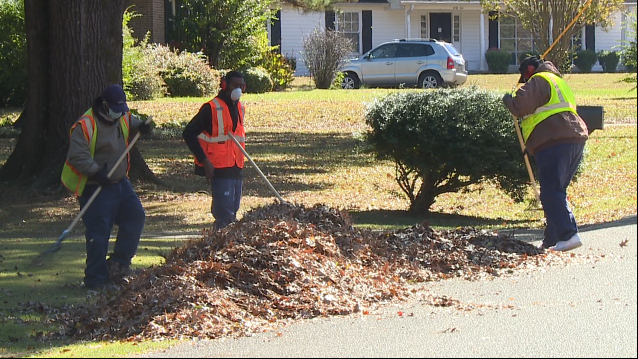 Leaf machines and groundskeeping crews are being assigned to four separate districts.

“We’ve decreased the number of districts so we can have a dedicated crew per district for the whole season, and they are going to sweep the whole district and then start over in their respective districts,” J.D. Sims, superintendent of groundskeeping for the city of Jackson, said.

The City of Jackson website will have district maps available in the coming weeks, so you’ll be able to know where the crews will be each day.

They also have a list of guidelines to follow that will help with the pick up process. 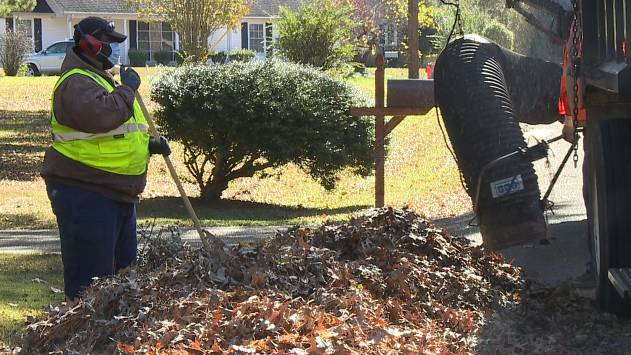 “They need to rake them within four feet of the road because the hose won’t reach any further. Don’t put sticks in the pile, put them in a separate pile for a claw truck,” Sims said.

Make sure not to cover any water meters or put your leaves around mailboxes, and make sure the area isn’t blocked off by cars.

Pick up schedules are weather-dependent.

“We’ll do it from the beginning of November into the end of March. After that, they’ll have to be bagged up and picked up by a claw truck,” Sims said. “This is our first year at it, and we’re going to try to be as efficient as we can be.”

For more information, go to the City of Jackson website.