JACKSON, Tenn.–An agent with the Tennessee Department of Correction is shot and a fugitive wanted by authorities is in custody after an hours-long stand off with police in east Jackson Monday evening. 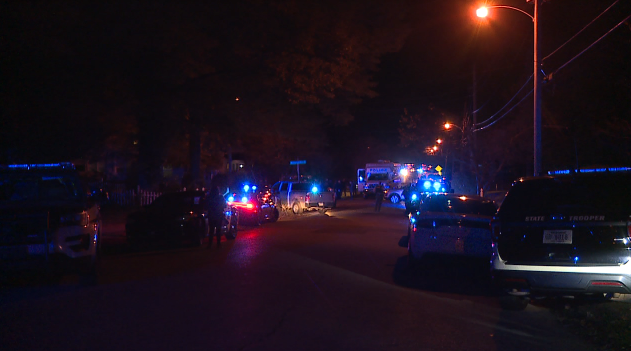 According to  a release from TDOC,  Agent Joe Frye, who’s a part of the U.S. Marshal’s Fugitive Task Force suffered gunshot wounds while approaching a house to serve a warrant on 39 year old Bobby Joe Claybrook Jr.

Claybrook was added to the Tennessee Bureau of Investigation’s Top 10 Most Wanted list in August.
He was wanted by several agencies for attempted second degree murder, felon in possession of a hand gun and three counts of aggravated assault.

The Jackson Police Department negotiated with Claybrook for hours outside of the house.
According to TDOC, Agent Frye was treated at a local hospital and was in stable condition. 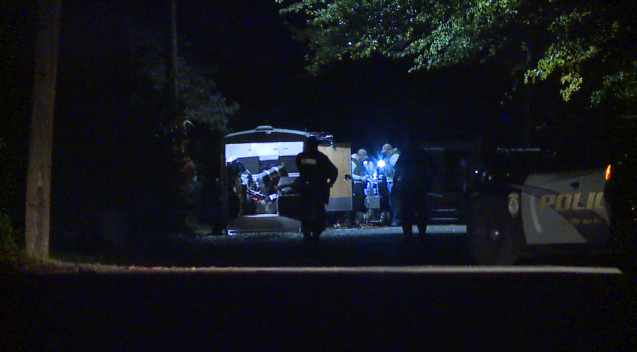 “Thankfully, he was released tonight. He was able to walk out on his own power, and we’re very thankful,” U.S. Marshal Tyreece Miller said.

According to investigators, Claybrook nor any other officers were injured.

Agent Frye has been with TDOC for 25 years.