Secretary of State gives update on election during press conference

JACKSON, Tenn. — Secretary of State Tre Hargett hosted a press briefing to provide an update on the 2020 Election. 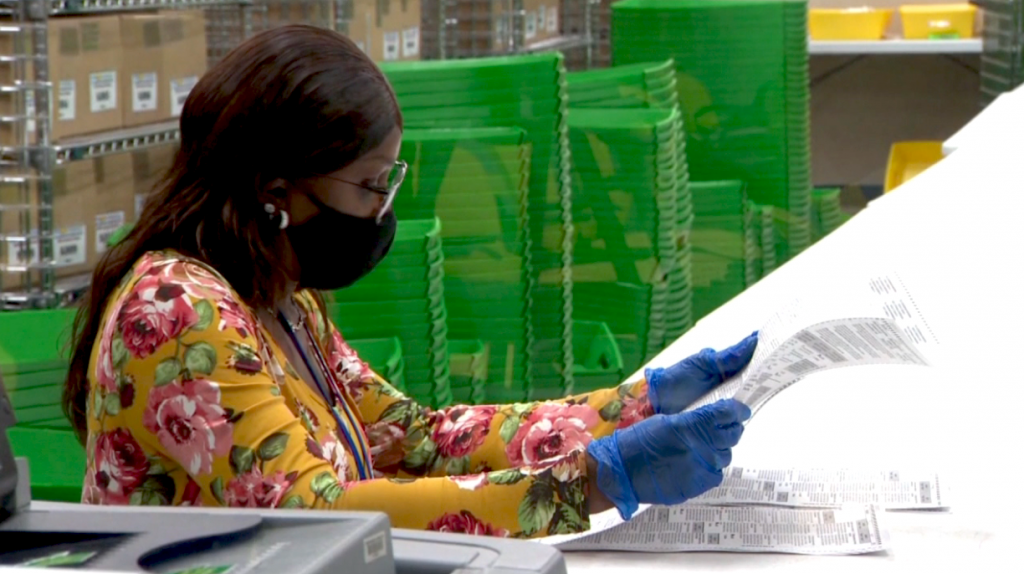 Coordinator of Elections Mark Goins joined Hargett to discuss the substantial record set of early voters and the total number of voters in Tennessee.

He expressed that based on the reports he had received across the state today, polling places were running smoothly with shorter lines, and are using extra time to sanitize and prevent COVID-19.

Hargett wants to urge everyone to be patient tonight. He believes most counties should have their overall, unofficial election results by midnight tonight — 2:30 a.m. at the latest.

“If the choice is between accuracy and speed, we’re picking accuracy. We want every legal vote to be counted, don’t want anybody to think there is a an arbitrary deadline that we have to have everything done by tonight,” Hargett said.

Hargett says most counties should be releasing early voting numbers around 7:30 pm, after there is no more lines at any polling place in the county.