JACKSON, Tenn. — The City of Jackson has reached a settlement in a federal lawsuit that could cost several hundred thousand dollars. 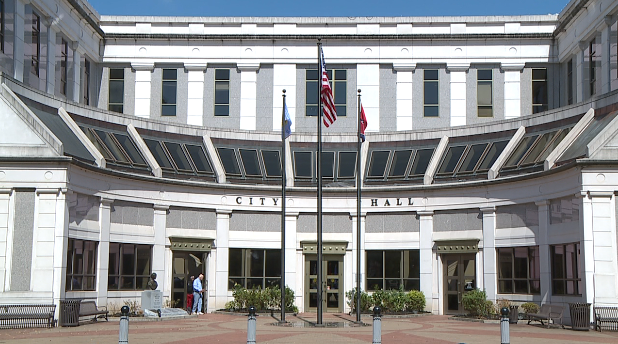 The city will have another special meeting next week to discuss paying more than $500,000 to the plaintiffs in a federal lawsuit against the city.

Six people who have been arrested by Jackson police officers could see compensation soon after a class action lawsuit against the City of Jackson was settled this week.

A special called meeting was scheduled for Tuesday, November 10 regarding a $525,000 settlement in the same lawsuit.

The lawsuit, filed in February 2019, alleges that the individuals who filed the lawsuit, which originally named Jackson City Court Clerk Darryl Hubbard and Jackson Police Chief Julian Wiser as additional defendants, were wrongfully detained by police due to issues with the arrest warrants.

Both Wiser and Hubbard were later dropped from the suit as defendants, and are no longer a part of the lawsuit or the pending settlement.

The parties in the lawsuit say they believe the City of Jackson violated their 4th and 14th Amendment rights by detaining them with improperly signed warrants.

The plaintiffs also allege they have suffered physical and mental injuries, severe emotional distresses, and other concerns.

WBBJ 7 Eyewitness News reached out to all four attorneys. Weinman and Bryant were unavailable for comment. Burleson and Conder chose not to comment on the terms of the settlement because the case is still pending.

Court documents also say the settlement was agreed to by all the attorneys, but it is still pending approval by the court.

Any additional money or terms of the settlement have not been confirmed at this time.