NASHVILLE, Tenn. (AP) — A Tennessee family has filed a lawsuit against Metro Nashville Public Schools and a teacher over an elementary school assignment about slavery. 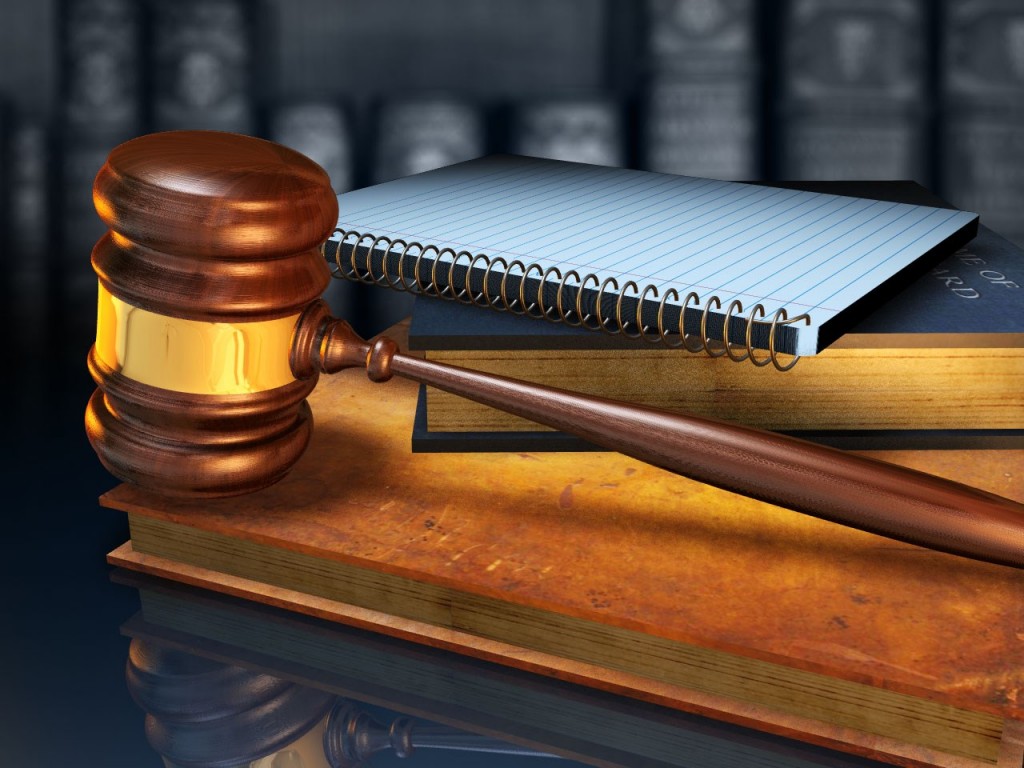 The assignment at Waverly Belmont Elementary in Nashville was called “Let’s Make a Slave.”

The Tennessean reports it was given to a fourth grade class in February and focused on a historical speech about how to control slaves.

The family claims that the “wild graphic and inappropriate” content caused physical and emotional harm to their child, who is Black and has autism.

The lawsuit was filed Tuesday in U.S. District Court.

Metro Schools on Thursday declined to comment further on the pending litigation.