MADISON COUNTY, Tenn. — The Tennessee Wildlife Resources Agency is encouraging people to get out hunting. 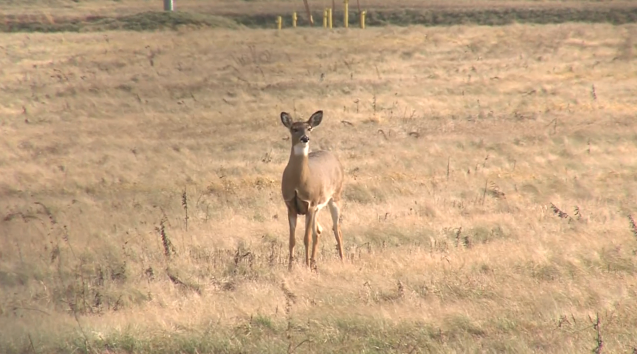 This past weekend was the opening of muzzleloader season in Unit CWD, which are units where there have been reports of chronic wasting disease, a fatal disease of the nervous system of white-tailed deer, mule deer, elk and moose.

So for this deer hunting season, in partnership between the Tennessee Wildlife Resources Foundation, the TWRA is offering a new deer harvesting incentive program.

“What we’re offering is a program to get hunters back out hunting,” said Amy Spencer, outreach and communications for TWRA. “We have been seeing a decrease in hunting and hunters across the state for the last couple of years, and we didn’t kill as many deer as we were hoping. So this is one way that we can help manage CWD by getting deer off the landscape.” 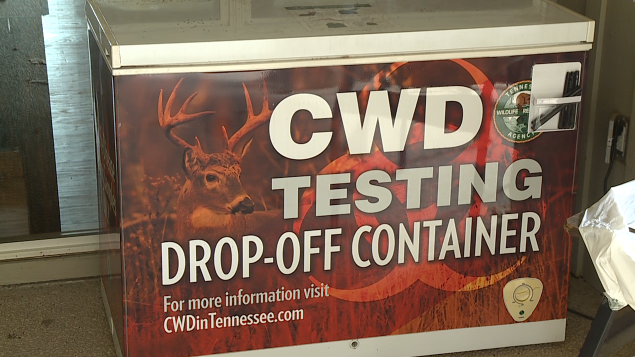 In this incentive, if you go out and harvest four antlered deer and four antlerless deer through January 8, 2021, you can win a free sportsman’s license for the 2021-22 license year.

If you don’t feel that you can go out and kill eight deer, there’s another option.

“And it is to kill four antlerless deer,” Spencer said. “You can earn a free type 01 and then the weapon of your choice license, so like the archery licence, a muzzleloader license or a gun license.”

The offer only applies to deer harvested in Unit CWD and all deer must be submitted for CWD testing.

The license is not transferable to another person.

Successful hunters will be notified of the new license in mid-February.