JACKSON, Tenn. — Tensions flare as the Jackson City Council votes to settle a lawsuit for more than a million dollars. 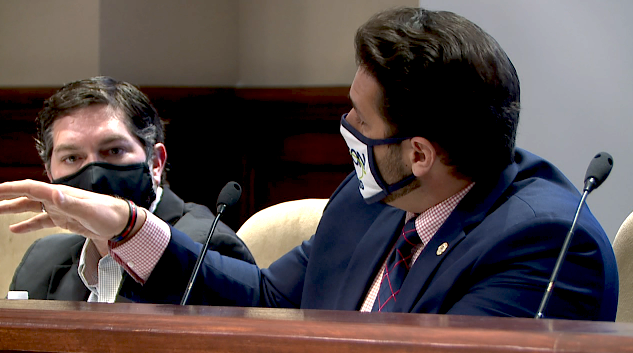 City officials argued with each other in the middle of a specially-called city council meeting, discussing a lawsuit which involves the Jackson Police Department at the City Court clerk’s office.

The lawsuit was filed in February 2019 and alleges that the complainants were wrongfully detained by police due to issues with arrest warrants.

The two parties reached a settlement last week. On Tuesday, the city’s attorneys discussed the reasoning for why they’re advocating for a settlement.

“The fact that we can put a cap on things here. We don’t really, honestly, have a full grasp of what the exposure is,” attorney John Burleson said. 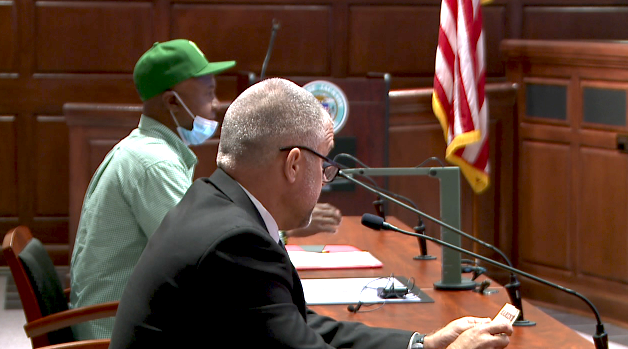 The meeting then took a turn when City Court clerk Darryl Hubbard began to argue that his office was understaffed.

“Since 1998, my department has not grown a bit, but the workload has increased exponentially. It’s something that has to be addressed, guys,” Hubbard said.

And Hubbard says the problem with the warrants potentially spanned much longer than they initially thought.

Hubbard said he believes the police department is contributing to the issue, which caused Jackson Police Chief Julian Wiser to come up and defend the department.

“I could tell the city council that we’re currently 25 officers short and I can’t do my job,” Chief Wiser said.

“And I feel sorry for you,” Hubbard said.

“Let me finish. You brought JPD into this, and I’m going to address it,” Wiser said. “Victims out there expected us to get a warrant signed and get this criminal offender off the street, and that’s just one of many issues we deal with in City Court.”

City council members eventually voted to approve the settlement, which will cost taxpayers about $525,000. The city’s insurance policy will cover another $525,000.

And the future will hold more discussions about what needs to be done to ensure the issue does not come up again.

“This has to be fixed. This is sad that we’re here and we’ve got two departments for the city fighting against each other,” Jackson City Councilman Johnny Dodd said.

The city’s attorneys suggested that if they continued to fight the lawsuit, up to 15,000 warrants from city court could go under review.