JACKSON, Tenn. — The American Heart Association has created a new campaign addressing a drop in 911 calls and emergency room visits during the pandemic. 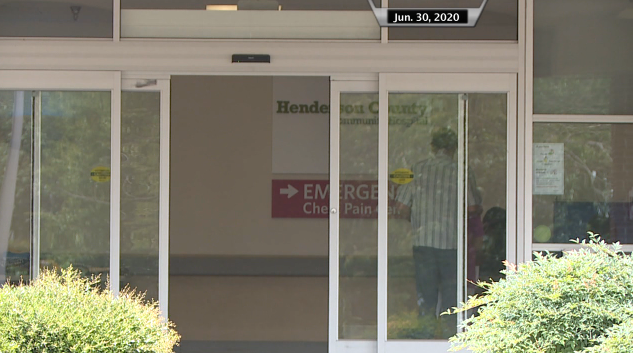 AHA has created the campaign to remind those who are experiencing symptoms of a heart attack or stroke that the hospital remains the safest place to be.

“We’re concerned that if this continues and keeps occurring, that our death rates will grow significantly higher than they already are,” said AHA Regional Director Christy Futrell.

Futrell says the AHA has seen a drop in emergency room visits and 911 calls across the country due to the fear of being infected with COVID-19.

In response, they created the “Don’t Die of Doubt” campaign to raise awareness that the safest place to be during a medical emergency is the hospital.

“We need to really feel comfortable that our wonderful medical professionals in West Tennessee are doing all they can, taking the correct precautions to be there and be available to us and be ready to help save lives,” Futrell said.

Futrell adds that most heart attacks and strokes do not happen in the hospital, but out in the community.

“Science says that heart disease is still, even in 2020, killing more men and women than any other disease,” Futrell said. 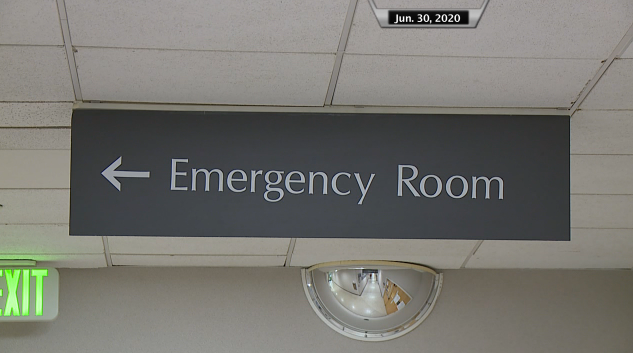 84-year-old Eloise Cooke experienced medical issues during this pandemic, and she had to make the decision of whether or not to go to the emergency room.

“My daughters help. She said ‘Mom, we got to go to the emergency room,'” Cooke said.

Once in the emergency room, Cooke says she discovered she had extremely high blood pressure and heart rate, but the hospital staff made her feel comfortable.

“I went to the hospital and never thought about anything else, but just going and getting taken care of,” Cooke said.

To find more information on the campaign, click here.

Santa to appear in downtown Paris