JACKSON, Tenn. — A group with veterans in mind celebrated them on Veterans Day. 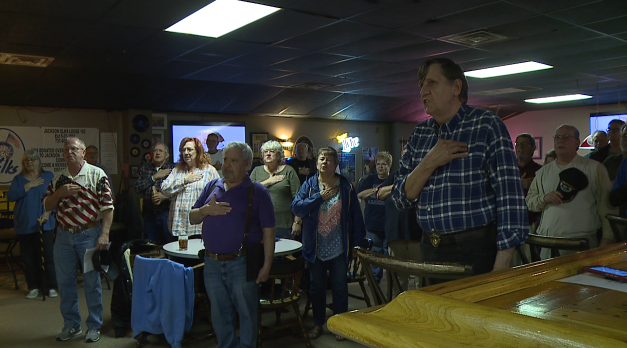 Elks Lodge 192 held a Veterans Day program on Wednesday. They had a prayer, speakers and an 11 hour salute to symbolize Armistice Day, which was later changed to Veterans Day.

The Elks celebrate the holiday every year because one of the group’s goals is to never forget the veterans.

In 1946, the Elks National Veterans Service Commission was formed to continue serving veterans.