‘Click It or Ticket’ seat belt campaign launches as holidays near

JACKSON, Tenn. — The Tennessee Highway Safety Office is partnering with local agencies for the Click It or Ticket campaign, which addresses seat belt safety. 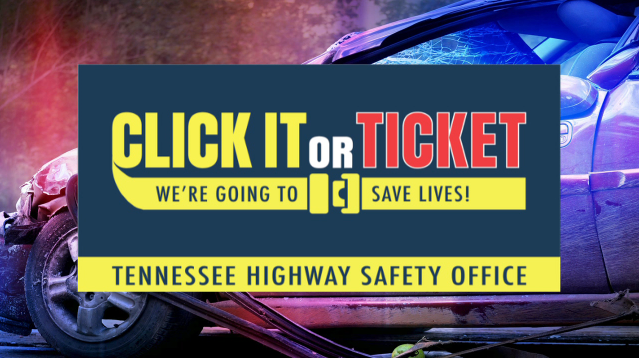 Haywood County Sheriff’s Department is one of many local law enforcement agencies taking part in this campaign.

“We will do our part as far as having at least a few nights during this emphasis time to have additional deputies working highways and local streets here in Haywood County,” said Haywood County Sheriff Billy Garrett, Jr.

The National Highway Traffic Safety Administration says in 2018, there were 9,778 unbuckled passenger vehicle occupants killed in crashes across the U.S.

They also say in that same year, 56% of the passenger vehicle occupants killed at night — from 6 p.m. to 6 a.m. — were not wearing their seat belts. 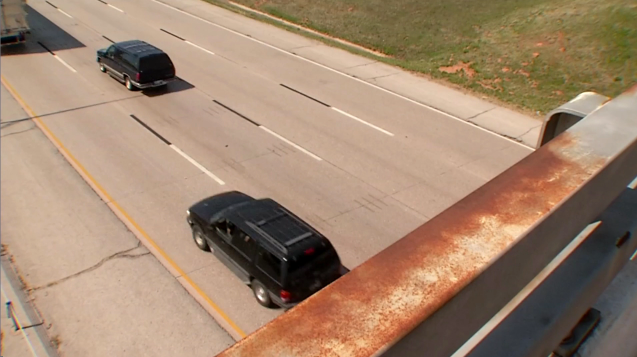 In Tennessee, the maximum penalty for a seat belt violation is a fine of $25 for a first violation, and $50 for a second or subsequent violation. In Haywood County, ticket citations can be as high as $55.

Some agencies also have access to state funds that they applied for to help with the efforts.

“Helps the local, especially the small agencies like us, to have extra funds available so that we can put deputies out there on an overtime basis to address the Click It or Ticket campaign and people driving without seat belts,” Sheriff Garrett said.

The campaign will run through November 29.