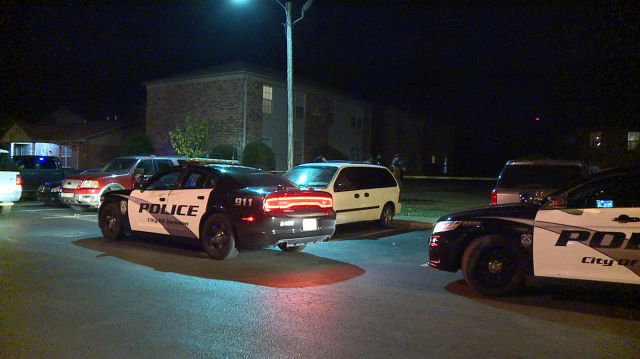 Jackson police say officers responded to a shooting at East Point Apartments at 504 Daugherty Street around 5 p.m. Tuesday, and found a 16-year-old boy with a gunshot wound to the chest.

Police say the teen was taken to a local hospital and was later transferred to the Med in Memphis, where police say he is listed in critical, but stable, condition.

Police say the teen was intentionally shot by a 10-year-old girl.

The gun was recovered.

The girl is currently in custody of the Tennessee Department of Children’s Services. She is currently charged with attempted second-degree murder and employing a firearm during the commission of dangerous felony.

Police say they are not looking for any other suspects.

Anyone with information or who witnessed the shooting is asked to call the Jackson Police Department at (731) 425-8400.