Jackson residents answer if they will get COVID-19 vaccine

JACKSON, Tenn. — This week alone, two COVID-19 vaccine candidates were announced. Pharmaceutical companies Pfizer and Moderna both say their early data shows their vaccines were more than 90% effective. With plans to start mass distribution of vaccines by the end of the year, residents will have to make their decisions about whether or not they’ll accept the vaccines. 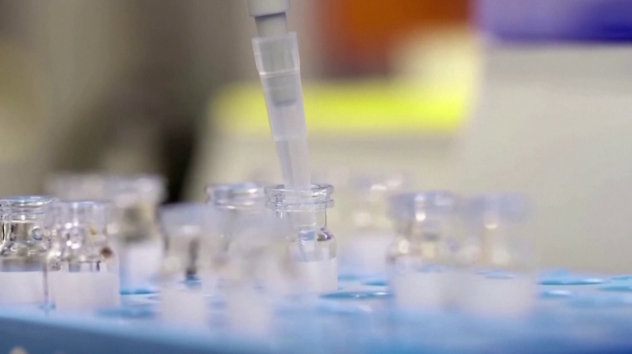 We traveled around Jackson, asking residents what they would do when the vaccine first becomes available, and the response is pretty clear: they want the vaccine.

“I would, not a problem with that,” said resident Herman Mosley.

“I feel like my chances are better with it than without it, so I’ll probably get it,” Jimmy Shellabarger said.

In fact, only one person we spoke with Wednesday said they were not sure if they would get it, while everyone else we asked said without hesitation that they would. 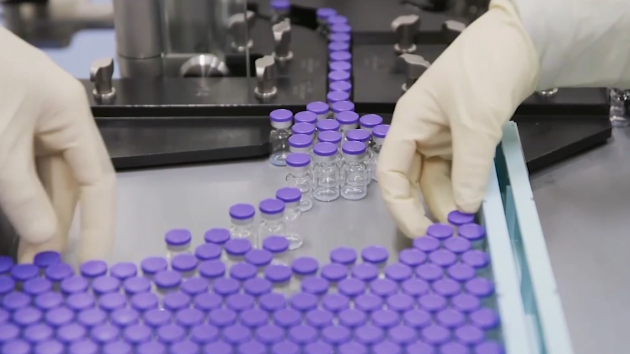 And some we talked to are optimistic about the community being safe as well.

“Hopefully, I think so,” Mosley said. “With all the deaths going on, and how it keeps rising, I think so.”

A home testing kit was also announced, which would give residents immediate results from their own home. Opinions were mixed on that one.

“If you walk in to someplace, that’d be the simplest. Walk in to some place and get it done just as fast,” Shellabarger said.

“Anything that could detect the virus? I’m willing to do it,” said Mosley.

But in both questions, everyone we asked mentioned how crucial it is that we do everything in our power to help stop the spread.

“We just have to be as careful as we can until we get a vaccine in,” said Shellabarger.

Tennessee is one of four states chosen for the pilot program for the Pfizer COVID-19 vaccination distribution program.