LEXINGTON, Tenn. — Operation Christmas Child is accepting shoe box donations for a child in need around the world. Donations can be dropped off at Beech River Church in Lexington. 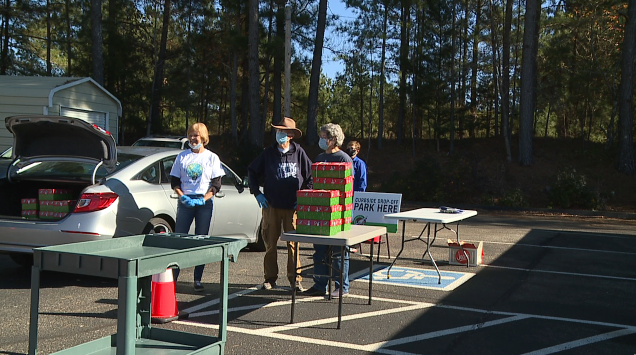 “[These are] children that have never had a gift at all in impoverished countries, that we so take for granted, goes in these shoe boxes,” said collection coordinator Nancy Brantley.

Brantley says when putting together a shoe box, you want to pack something that would wow the child — something tangible they can hold onto.

“This one shoe box, this person brought size 13 shoes, tennis shoes to put in the box, and everybody was laughing at him,” Brantley said. “What are you doing with that 13? Who’s going to wear a size 13?”

That box ended up getting sent to Africa, and Brantley says no one could’ve known what would happen next.

She says God makes sure each box will go to the child it needs to go to. 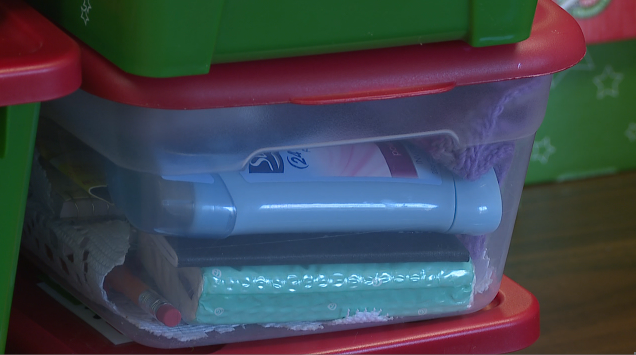 “This one boy, they said he was over six foot tall, and he got a box. And he didn’t want to look in it because he had already prayed that he needed shoes, and he opened his box and he got size 13 shoes,” Brantley said.

Brantley says you wouldn’t imagine the impact that things you pack in a box, that we take for granted, have on a child who has nothing.

If you’re worried about COVID-19 being a factor, don’t worry. Operation Christmas Child has you covered.

“You can pack a box online,” Brantley said. “You go to samaritanspurse.org and they will show you how to pack a box. It’s $25 and you get to pick your items that you want to put in a box, so that’s a great way to pack a shoe box if you’re at home.” 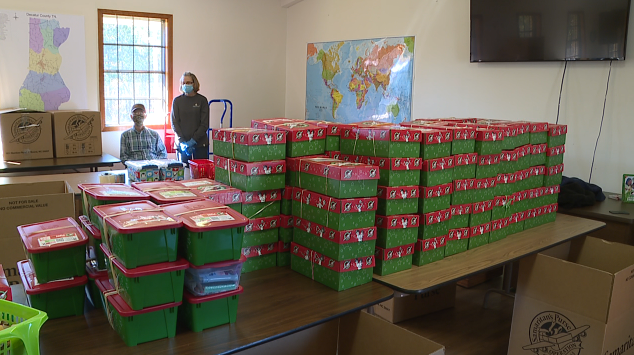 If you’d like to donate a box, you can drop it off at Beech River Baptist Association, located at 771 East Church Street in Lexington, from 9 a.m. until 12 p.m. through November 23.