JACKSON, Tenn. — A man wanted on charges of assaulting a law enforcement officer in Alabama is now in custody. 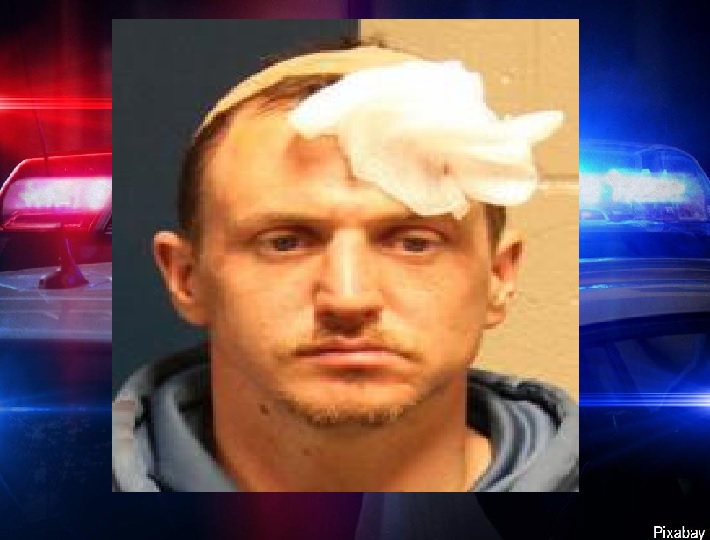 According to the U.S. Marshals Service, William Blake Michael was arrested Tuesday at a convenience store in Savannah.

The release says Michael allegedly attempted to run over a deputy, and dragged another deputy who was attempting to remove Michael from the car.

On Tuesday, officers with the Gulf Coast Regional Fugitive Task Force located Michael in the Savannah store, and Michael attempted to run from officers. The release says when confronted, Michael tried to fight the officers before he was taken into custody.

Officers located a handgun and a homemade suppressor during Micheal’s arrest.

Michael is currently held in the Hardin County Jail, where he is awaiting extradition to Alabama. He may face additional charges in connection with the firearm and suppressor.