DYER, Tenn. — First responders want to give back to men and women serving our country, just in time for the holiday season. 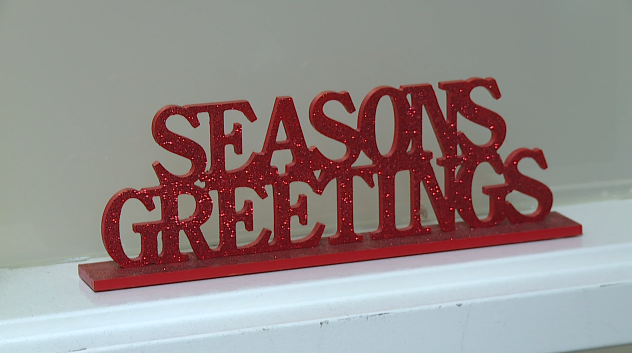 Gibson County dispatchers need the community’s help with making spirits brighter for soldiers who may not get to be home for the holidays.

“You’ve got 18 and 19-year-old kids joining the military and going overseas, and they’re away from their homes for the first time,” dispatcher Jonathan Powell said.

Powell is a dispatcher with Gibson County 911.

He and his coworkers want to send holiday cheer to soldiers through care packages.

“Christmas is a time to gather, and we decided to prepare boxes to send to them, whether it’s overseas or in the states,” Powell said.

You can also get your kids involved and have them draw pictures.

Organizers are also taking monetary donations to help with buying the supplies and covering shipping costs.

So far, fourth graders at Gadsden Elementary made cards to send off to the soldiers.

“The teachers made it a project, and all of the kids wrote a Christmas card to the soldiers who are deployed saying ‘thank you,’ and they drew pictures,” Powell said.

Powell said they’d like to do at least a thousand care packages. 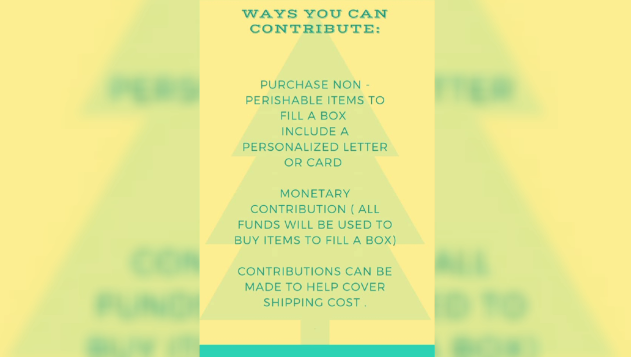 “They made the sacrifice, they protect us day in and day out, and we want to say thank you,” Powell said.

Individuals, businesses, organizations, schools, and groups are invited to donate.

Powell said getting the cards from students is a good start, and a sign that there are people out there willing to help.

“A fourth grader writing a letter to someone they don’t know, or drawing a picture. Some 4th graders don’t even know what deployed means, or much less a soldier,” Powell said.

Dispatchers also invite you to “fill the ambulance” with donations on December 5 from 12 p.m. to 4 p.m. at Shady Acres park in Trenton.