JACKSON, Tenn. — Thursday, we spoke with Dancing With the Stars finalists Kaitlyn Bristowe and Artem Chigvintsev via satellite about their experience on the show’s 29th season.

“I’ve always wanted to be a dancer, and it’s such a dream come true for me,” Bristowe said. 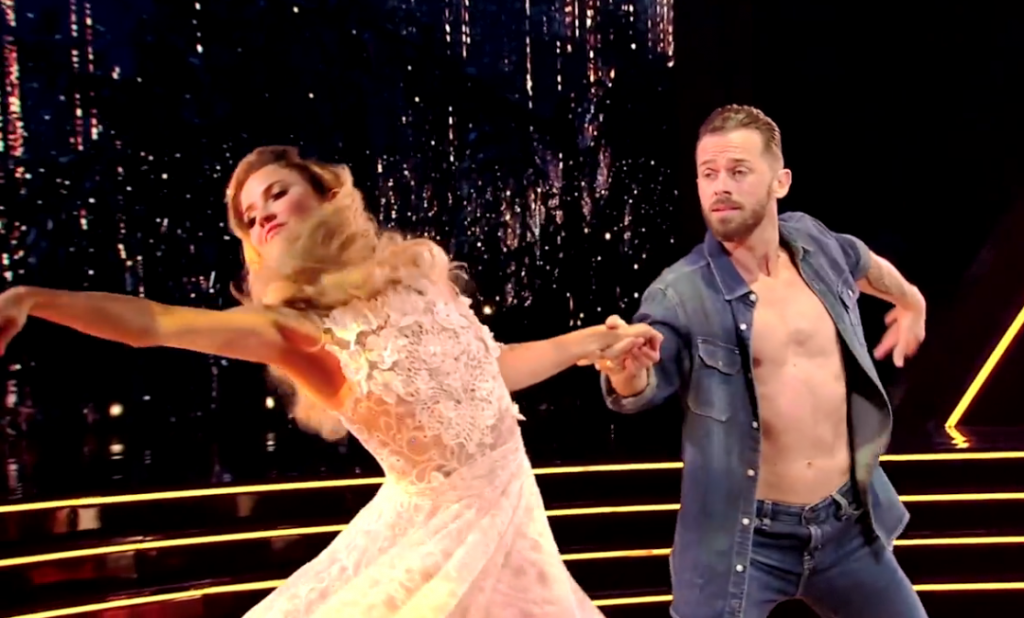 Star of the 11th season of ABC’s The Bachelorette, Bristowe’s growing list of accomplishments include launching her own line of wine, releasing a country-pop song, and hosting a popular podcast.

“We’re just living and taking it in as much as we can,” Chigvintsev said.

Chigvintsev has appeared on numerous television series including So You Think You Can Dance, has performed on Broadway, and has been a pro-dancer with Dancing With The Stars since 2014.

When it comes to common ground, the pair says they bonded over sharing the same mindset, having similar dance styles, and their love of a certain beverage.

“Well, we both like [to] drink wine,” Chigvintsev said, laughing.

Bristowe, a self-proclaimed perfectionist, says she learned some things about herself during the show that she’ll take away.

“I go out there and I forget I’m not on the same level as a pro,” Bristowe said. “I found myself comparing myself to people I shouldn’t be, and I need to make this my own journey, and I’ve definitely grown in that way.” 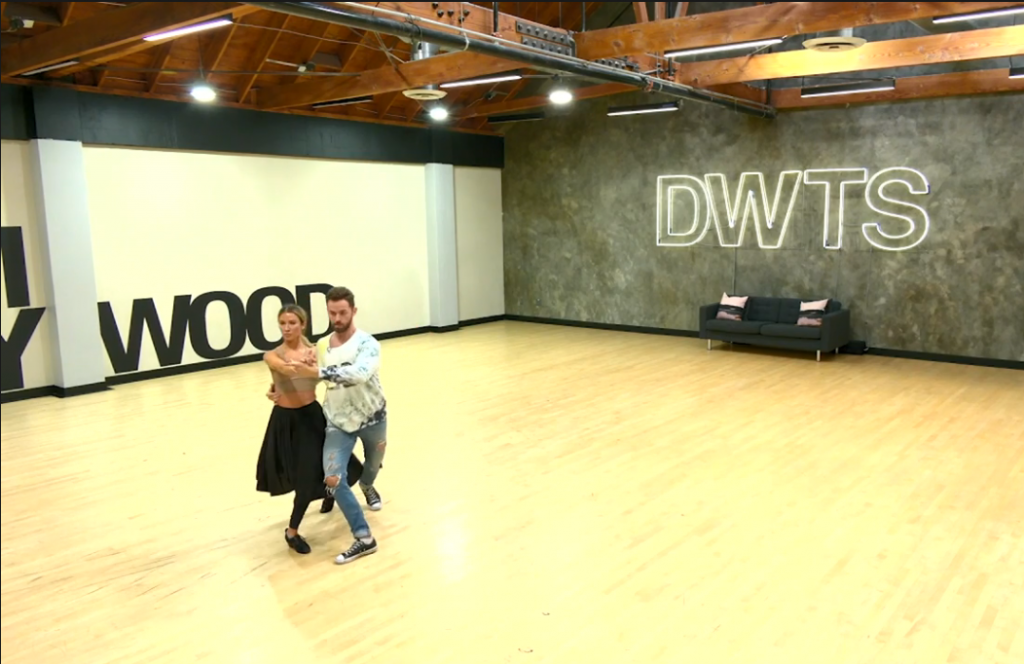 During the course of the season, Kaitlyn and Artem beat out 11 other couples to make it to finale night. When asked which eliminated celeb they expected to see at the end, they both agreed: Backstreet Boys’ AJ McLean.

“AJ, I was kind of surprised,” Bristowe said.

“I think AJ was the person that I felt I was always very confident about, that he’s gonna make it all the way,” Chigvintsev said.

Another thing they agree on is their most memorable moment of the season: “Icons Night”, where the pair earned a perfect score dancing to “Toxic” by Britney Spears, one of Bristowe’s own idols.

“That’s ironic, but, the most iconic moment of the season I think for both of us was Icon Night, when we finally broke through,” Bristowe said.

Kaitlyn and Artem will join three other pairs to compete for the coveted Mirror Ball Trophy.

The Dancing With the Stars Season 29 finale airs Monday, November 23 at 7 p.m. Central on ABC.