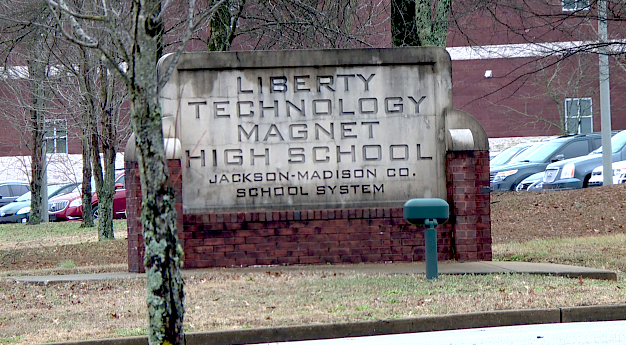 According to a news release, Dr. King David Rush has been named interim principal at Liberty, and will transition to that role on Nov. 30 after serving as administrator on the CyberSchool staff.

In the release, Dr. King says the school system’s executive team has spent several months looking at reassignment options and new hires in preparation for the new sixth to 12th grade format at Jackson Central-Merry and that more shifts are anticipated in the coming weeks.