JACKSON, Tenn. — As COVID-19 cases continue to rise in Madison County, local businesses share their plans to protect their customers. 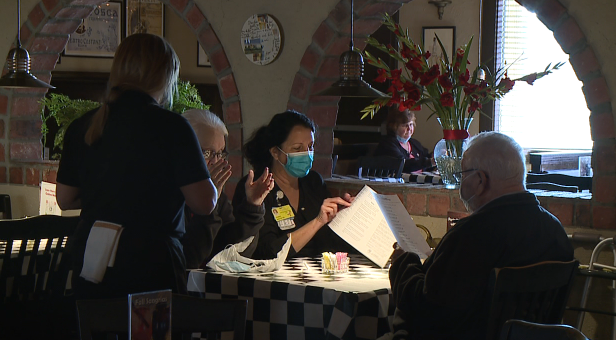 Last week, the Jackson-Madison County Regional Health Department issued a county-wide mask mandate which will remain in effect through the end of December.

However, due to the increase in COVID-19 cases over the last week, some businesses in Jackson like Rafferty’s Restaurant and Bar, say they are making plans to protect their customers in the event of additional restrictions due to rising cases of COVID-19 in the county.

“We are little more prepared this time if we had to go to curbside pickup only,” said food supervisor at Rafferty’s, James Spears. “We went through it once and now we kind of have an idea of how it needs to work. Of course, shutting down completely would be bad and it would be hard to continue our sales the way they are, but I believe we would be able to maintain sales we are working now.”

Owner of Old Town Spaghetti Store, Bob Baudo, says if restrictions are put in place it would be devastating to his employees especially during the holidays.

“They’re used to working now,” said Baudo. “They have a steady paycheck so they need to work, but at the same time, we understand the health of everyone.”

Baudo says the business is finally back to where they were before the pandemic began, but if the county puts restrictions in place, Baudo says it could have negative effects on his business. 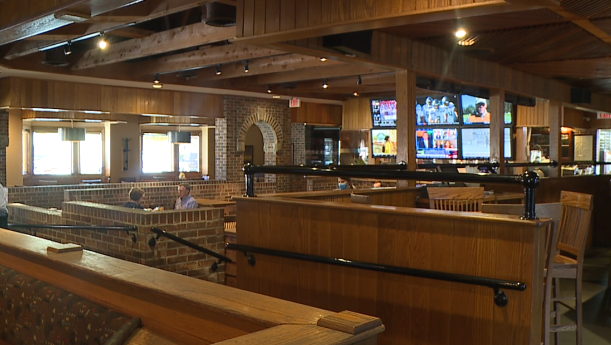 “It would be a sad thing for us. The whole front of the house would have to be laid off and we just put a skeleton crew of our to-go people, so that would be like 90% of people laid off,” said Baudo.

“We don’t agree with any kind of restrictions on seating capacity,” said Shaw. “We don’t think its necessary, we don’t think it will solve anything. We’ve tried it before and it did not work. Let’s try the same thing over again and see if it works. We are not going to. It is going to be devastating to all businesses, especially locally owned, independent businesses.”

As a reminder, the only restriction currently in place in Madison County is the mask mandate, which is in effect through the end of December.

Local physician responds to comments from letter to officials