JACKSON, Tenn. — A local restaurant’s CEO has been admitted into the hospital for COVID-19. 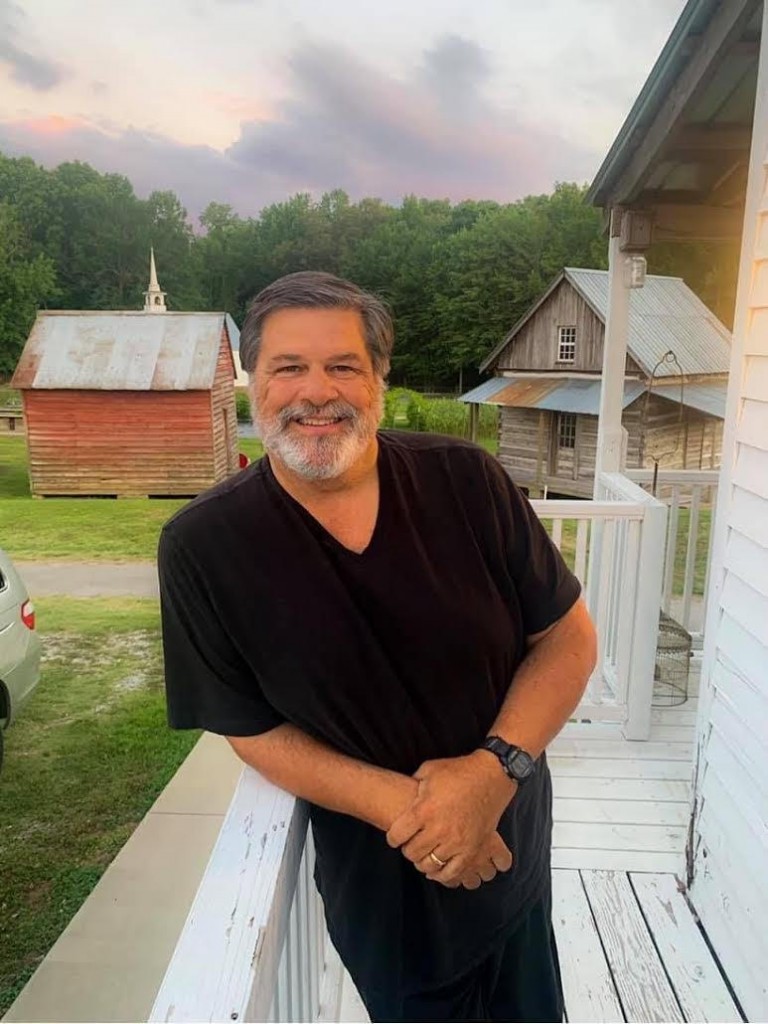 CEO of the Old Country Store, Clark Shaw, was diagnosed with COVID-19 Monday, November 9 after being out of town the week before.

Clark had a chest x-ray done and was sent back home with oxygen supply.

Clark has not been in the Old Country Store since November 1, before he was exposed to the virus.

General manager and son of Clark, Brooks Shaw, says his dad is in good spirits and has been more than appreciative of the hospital staff and their supporters.

“There’s just been this great outpouring of support from not only the Jackson community, but from our faithful guests from around the country,” Shaw says.

As of 3 o’clock Wednesday afternoon, Clark’s oxygen levels and heart rate is back to normal.

Brooks says his dad will remain in the hospital until he meets their requirements.

Until then, Clark is asking for prayers for him and the hospital staff.