SAVANNAH, Tenn. — A Savannah man has been indicted on counts of rape following an investigation by the Tennessee Bureau of Investigation. 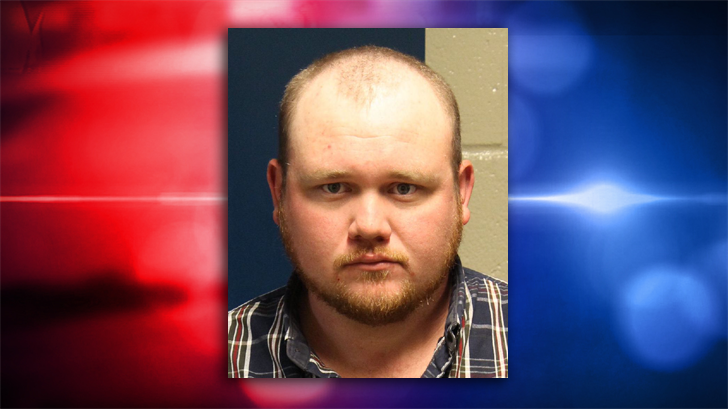 According to a news release, TBI agents began investigating allegations involving the rape of a minor on September 29.

The release states that agents developed information that 26-year-old Alec Harrison was responsible for recently engaging in sexual conduct with a minor.

The Hardin County Grand Jury charged Harrison with one count of rape and one count of aggravated statutory rape, the release says.

Authorities say Harrison surrendered on November 18 and was booked into the Hardin County Jail.

According to the release, Harrison has since been released after posting a $10,000 bond.