It took all morning for the skies to finally clear out in West Tennessee, but after being granted some sunshine this afternoon temperatures peaked in the lower 70s today. There’s more of the same weather in the forecast for tomorrow, but the first of a couple of cold fronts in next week’s forecast arrives on Sunday bringing a likely chance for rain and colder weather. Another cold front comes in on Wednesday, and is more likely to produce thunderstorms across the region. 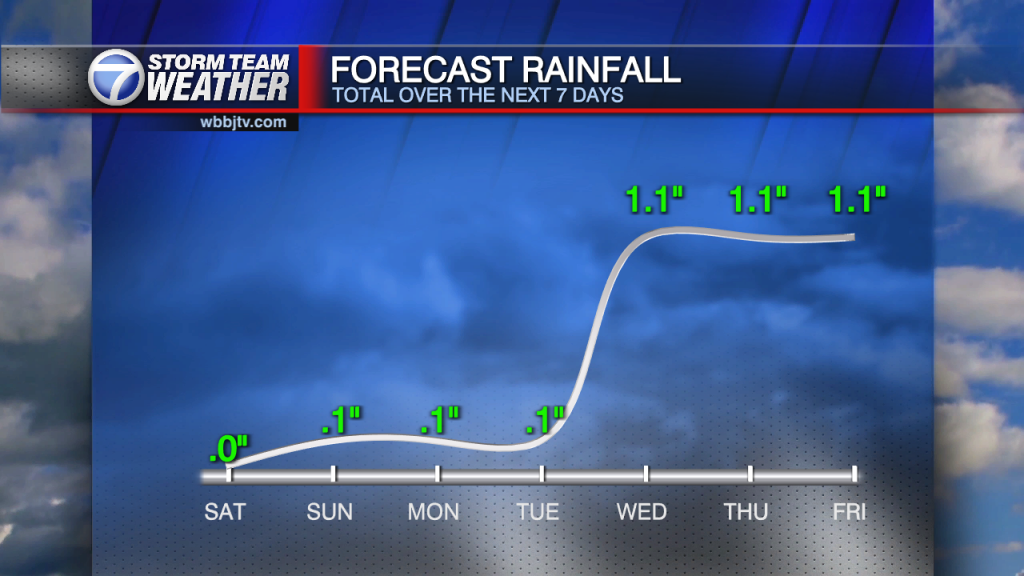 TONIGHT
Skies will be mostly clear to partly cloudy tonight with temperatures in the 50s for any remaining playoff high school football games in West Tennessee tonight. Temperatures will ultimately bottom out in the upper 40s and lower 50s by sunrise Saturday morning. Don’t forget to download the new WBBJ Weather app on your Android device or iPhone to stay ahead of the weather where you are! It will likely come in handy on Sunday and throughout next week. 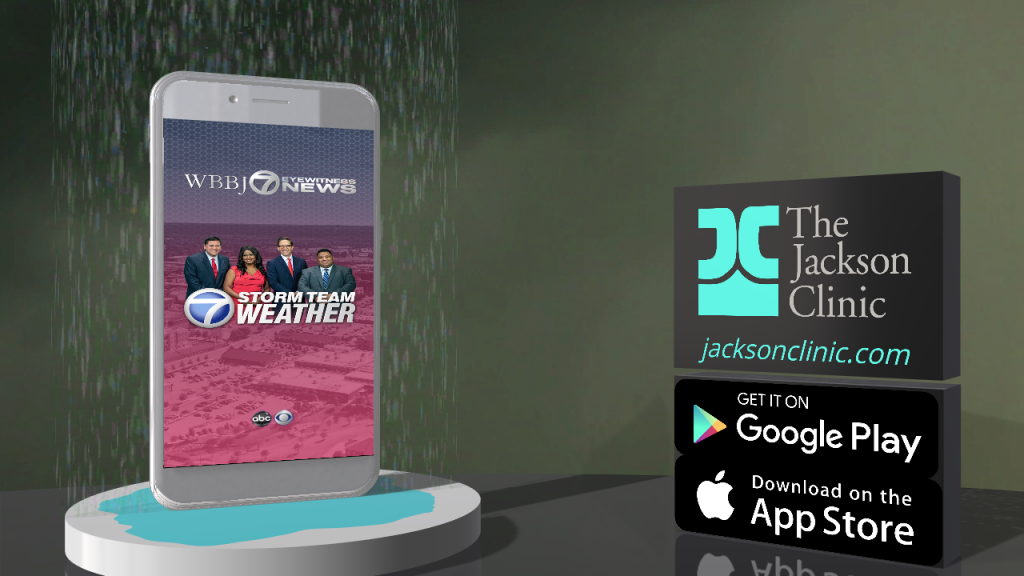 Under partly to mostly cloudy skies tomorrow, temperatures will warm up to the upper 60s and lower 70s with light winds during the afternoon. There’s a 10% chance for rain in northwest Tennessee on Saturday but the vast majority of West Tennessee should remain dry. That night, temperatures will drop to the lower 50s under cloudy skies. Expect a bit of a wet day with off-and-on showers Sunday morning, afternoon, and early evening. Most of the rain will be light with less than a half an inch expected to accumulate. Thunderstorms are unlikely but severe weather is even less so. Showers will gradually taper off overnight into Monday morning with temperatures in the upper 30s by sunrise. Stay tuned to WBBJ 7 Eyewitness News for the latest forecast including the potential for strong thunderstorms Tuesday night into , and for more updates keep up with Storm Team Weather online too.

Cloudy Start for Some Spots on Thanksgiving