JACKSON, Tenn. — The annual City of Jackson Christmas parade has been cancelled. 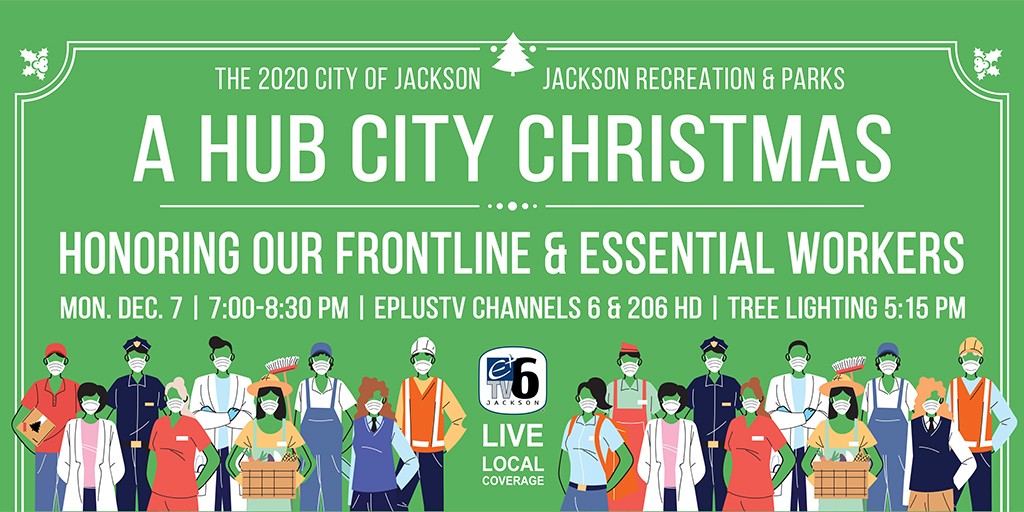 A news release from the city says the parade will no longer be held due to an increase in COVID-19 cases in West Tennessee.

The City of Jackson says it will now host a virtual live concert from the Carl Perkins Civic Center in its place.

The release says that Mayor Scott Conger and Josh Robinson will host the concert, where local artists will sing Christmas favorites.

This concert will be from 7 p.m. to 8:30 p.m. on December 7. No guests will be allowed to attend the event at the Civic Center in-person, the release says.

The theme for this year’s celebration is honoring frontline and essential workers, according to the release.