JACKSON, Tenn.–Community members come together to pray for the CEO of a restaurant staple in West Tennessee. 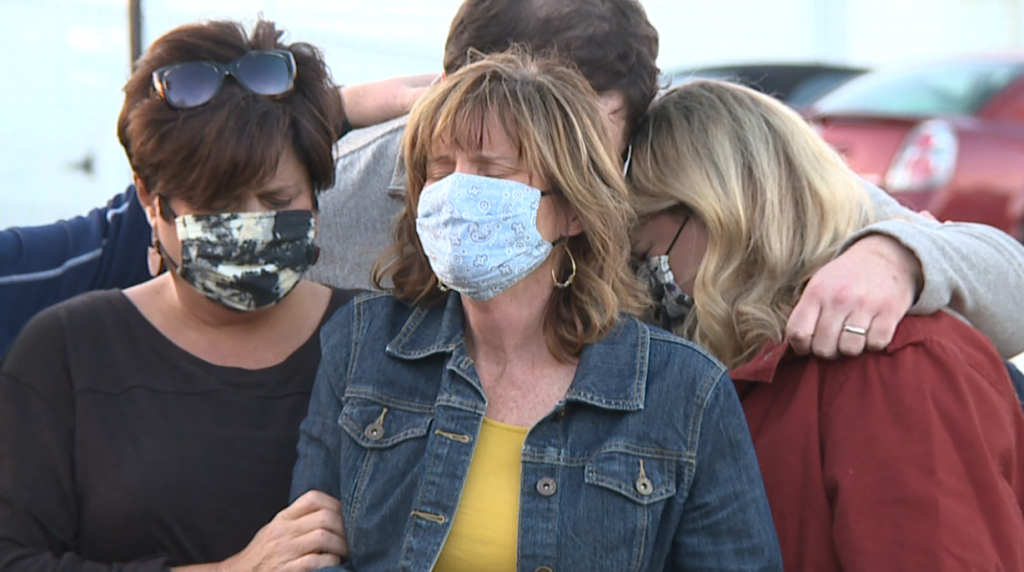 Pastors from Jackson area churches held a prayer vigil for Clark Shaw, the CEO of The Old Country Store in Jackson.

Organizers say they wanted to show their support for Shaw and his family during this time.

His son, Brooks Shaw, gave an update on his father’s health at Monday night’s event.

“We were told to ask for a second opinion, we did, that analysis was much more encouraging,” Brooks Shaw said, “he wanted to be very clear he was not trying to give us false hope. He did suffer from a stroke.”

Shaw tested positive for coronavirus and was hospitalized last week.

The family says they are continuing to ask for the community’s thoughts and prayers for Shaw.