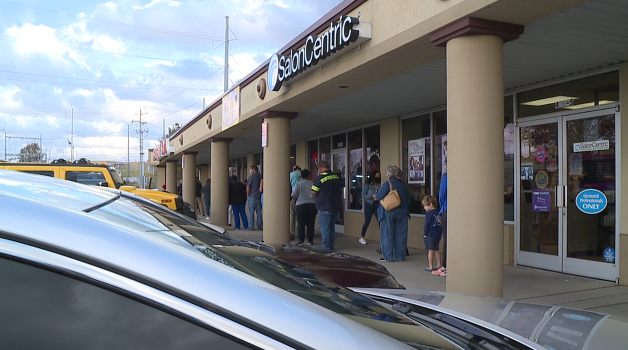 Some people plan on cooking and some just picked up Thanksgiving food that was already made.

“Everything’s been going really good. We’ve been really busy, but we’ve been able to get everyone in and out quick,” said Heavenly Ham Assistant Manager Aaron Kirk.

The line to pick up turkey, ham and other classics at Heavenly Ham the day before Thanksgiving stretched down the sidewalk of the shopping center.

“It’s kind of odd. We’ve been busier this Thanksgiving than it seems like we’ve been in years,” Kirk said.

Some customers in line say they didn’t feel like cooking a lot this year, and wanted to support local business.

“It means a lot to us that the community is supporting us with everything going on. We sure appreciate it,” Kirk said. 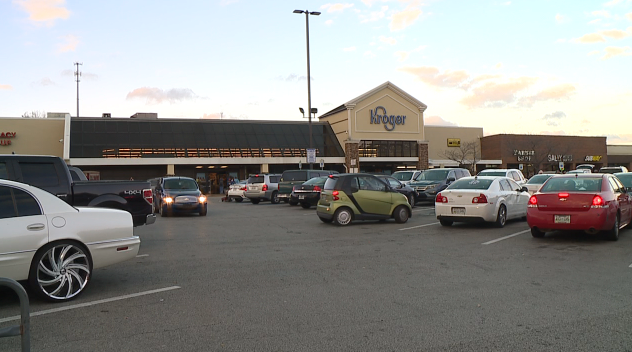 Meanwhile, at Lynnwood Kroger, cars packed the parking lot, and shoppers came out the store with baskets full of the Thanksgiving necessities.

Some came for just a couple of forgotten ingredients.

“I just got some Miracle Whip and those things you put in your potato salad,” shopper Parker Hunt said.

Many shoppers we spoke with say they’re having a low-key Thanksgiving at home with their families, as opposed to going to other people’s houses and gathering.

“There’s so much going on with the virus, so my wife is just cooking us supper. We’re not going to have that much company,” Hunt said.

Some plan to spend the holiday watching sports.

“I hope everybody has a safe Thanksgiving,” Snyder said.

Whatever your holiday plans are, have a safe and Happy Thanksgiving.