JACKSON, Tenn. — While many are off for Thanksgiving, not all have that ability. 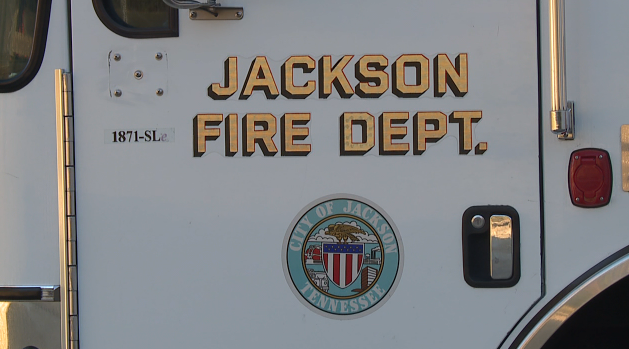 Fires don’t stop for the Thanksgiving holiday. WBBJ reporter Ali Mason hung out at Jackson Fire Department’s Station 5 on Vann Drive Thursday to see what some of our local first responders were up to.

If you’ve ever wondered what Thanksgiving is like for firefighters at work, that’s how the crew at JFD describe their usual holiday.

“Until we get a call, and those calls usually consist of kitchen fires,” Anderson said.

While they’re not on a call, they’re at the station hanging out, resting or doing any other work that needs to be done.

“There’s some good camaraderie around here. It’s like working with a bunch of your buddies, or your brothers. It is a brotherhood,” said firefighter Michael Shipley.

As far as a Thanksgiving meal, fire families may do a pot luck or others may donate the turkey and fixings. Although, due to COVID-19, there can’t be as many visitors at the station as usual.

“Normally, when we’re working on a holiday, someone is usually kind enough to bring us something to munch on, whether it’s dinner or free lunch,” Anderson said.

This year, firefighters say they’re thankful for Sam’s for donating Thanksgiving food for them.

Even though Thanksgiving is when many are home with family, one firefighter doesn’t see working the holiday as a bad thing.

“I don’t see it as a punishment or anything. I’m thankful I have a job. There’s a lot of people out right now with COVID that don’t have jobs,” Shipley said.

Remember all of the first responders working, because emergencies don’t stop for the holidays.