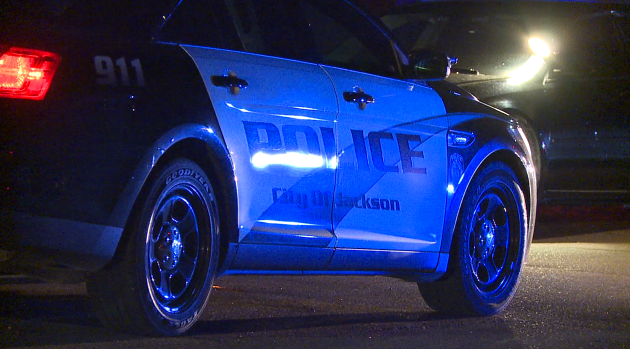 “About a quarter to 5 today (Friday), officers with the Jackson Police Department received a phone call about a female being shot in the area,” Deputy Chief Derick Tisdale says.

Investigators and officers with the Jackson Police Department are investigating a domestic related homicide that happened in the 400 Block of Arlington Avenue.

Tisdale says officers who arrived in the area found a woman, dead and another person injured.

“I’m not sure if they were transported, but went to the hospital with an injury and we are trying to determine what part that played in this entire investigation,” Tisdale says.

Deputy Chief Tisdale says investigators have a person in custody.

“We’re not looking for anybody else related to this. Again, we do have the person we believe committed the crime in custody,” Tisdale says. “We will provide whatever information we can to the community, but as of right now we want people to know in the Arlington area and the LANA area that we do have a person in custody for this homicide.”

Tisdale says the investigation into this homicide is on-going.
Stay with WBBJ 7 Eyewitness News on air and online as we continue to follow the story.