MADISON COUNTY, Tenn. — Sunday evening, The Madison County Fire Department received a call about a house fire in Denmark. Around 8:30 Monday morning, smoke was still rolling out of what little remained of the house. 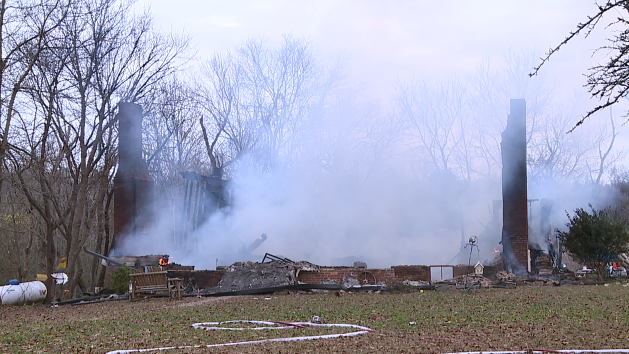 “We received a call roughly about 6 p.m. last night reporting of a residential fire here on Denmark Jackson Road. We believe the fire actually started in a dryer or around a dryer in the laundry room,” said Madison County Fire Department Chief Eric Turner.

The home had two stories with a cellar underneath. Turner says when the fire started, it moved quickly throughout the entire house. 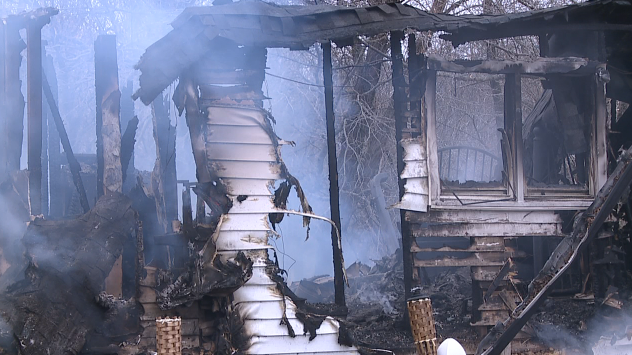 “Firefighters actually brought the fire under control in about an hour and a half to two hours, but due to the construction of the home with the cellar underneath and so forth, when they started mopping it up, the floor started giving away,” Chief Turner said. “Due to firefighter safety, we just had to pull out and let it finish up.”

Luckily, there were no injuries and the family was able to get out safely.

Turner says seeing a home that was built in 1843 go down in flames is a tragedy of its own. 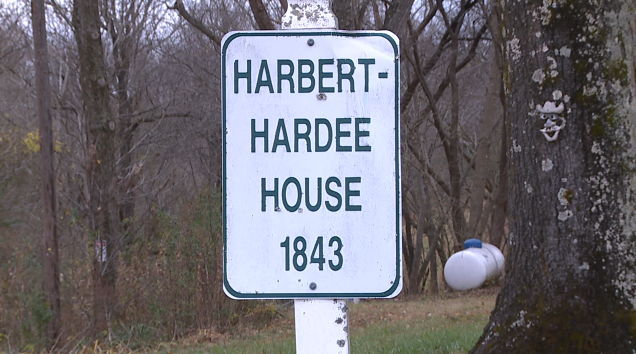 “Tragedy losing a house from Civil War and that kind of thing and a lot of history here, but we did the best we could with it under the circumstances,” Chief Turner said.

The owners say this home meant everything to them and has been in the family since 1865. They say they’re left with just the clothes on their backs and now have to figure out how to start over.

Chief Turner says around this time of year, structure fires are on an increase due to people trying to stay warm.

He says when using space heaters or extension cords, please use caution.