JACKSON, Tenn. — Atlas Pittman, Jr. is charged with first-degree murder and aggravated assault after a shooting Friday night at a home on Arlington Avenue. 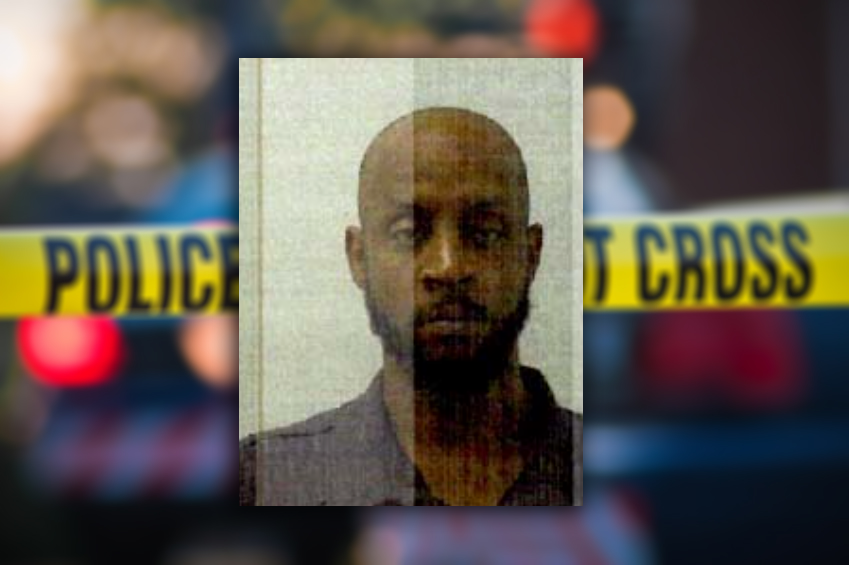 Court documents say Pittman is accused of fatally shooting his wife Latonia Hardin inside the home, while their children, stepchildren, and friends were at the home.

Court documents say Pittman and Hardin were arguing. Pittman went outside to smoke a cigarette and came back in with a gun, shooting his stepson in the hand.

“Atlas stood over Latonia after she fell on the kitchen floor, and Atlas continued to fire the pistol into Latonia several more times,” Judge Anderson read from court documents.

Investigators say when officers arrived, they found Pittman in the front yard being held down by the children who were at the house. 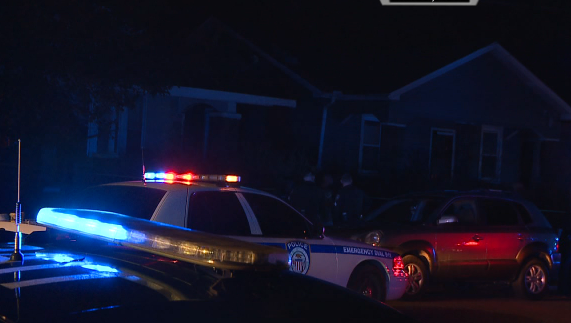 “Officer Compton observed some of the screaming, ‘He shot my momma!'” Judge Anderson read.

Judge Anderson said in court that this isn’t the first time Pittman has been in trouble with the law.

“That’s correct, and he may have served another sentence,” assistant district attorney Mike Mosier said.