JACKSON, Tenn. — A suspect is in custody in connection with a 2017 homicide investigation in Madison County, according to U.S. Marshal Tyreece Miller. 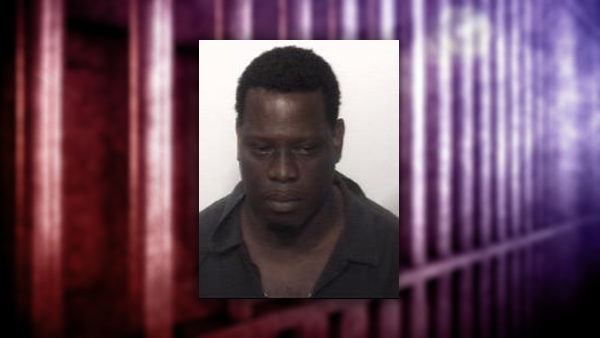 In a news release, the U.S. Marshals confirmed the arrest of Donald Wayne Duckworth. The release says Duckworth was indicted by a Madison County grand jury Monday on two counts of second-degree murder in the death of 19-year-old Ahniya Bryson, of Milan.

Bryson’s body was found near a driveway in east Madison County in 2017.

The release says the U.S. Marshals Service Gulf Coast Regional Fugitive Task Force was requested to assist in locating Duckworth, who was arrested Tuesday at a business in the 500 block of East Main Street in Jackson.

Agents say about a gram of a substance believed to be crack cocaine was found during Duckworth’s arrest, and agents with Jackson-Madison County Metro Narcotics are investigating the drug charge.

Duckworth is currently held in the Madison County Jail, where he is awaiting a hearing.

“The victim’s family has been waiting for answers for three years,” Miller said. “Because of the commitment of the investigators who worked on this homicide case, the victim and family will not be denied justice. The Marshals Service is proud to assist our partners to ensure the accused is held accountable.”