MILAN, Tenn. — It’s day two of Christmas fun and festivities in the City of Milan. 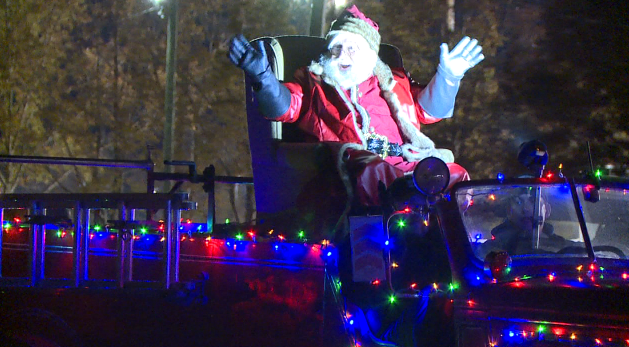 “After everything with our pageants getting canceled or postponed this year, it’s just something fun to do with us girls and get to go out, and see everyone,” Miss Madison County Teen Volunteer 2020, Chelby Bruce, said.

Chelby Bruce and a few of what she calls her ‘crown sisters’ rode in the City of Milan’s Christmas parade.

The parade rolled through Milan City Park, where officials moved the event to help with social distancing.

Bruce participated in the parade last year, and says there was one key difference to her.

“We don’t get to throw candy, and that’s kind of a bummer because I love candy,” Bruce said, with a laugh.

Organizers say there were at least 40 entries this year. 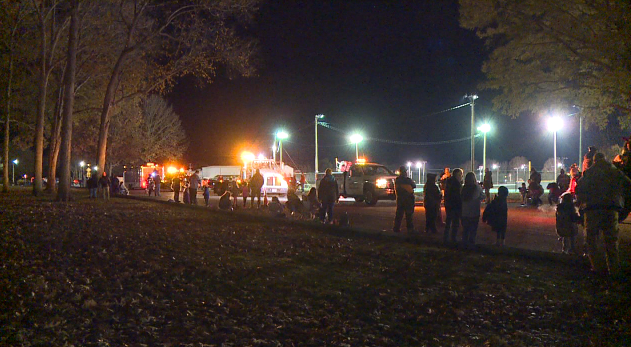 Families gathered together, some in their cars and some in clusters along side the route.

“It just brings joy to me that everyone gets to see this,” Hollingsworth said.

People also had the opportunity to watch the parade virtually through Facebook Live.