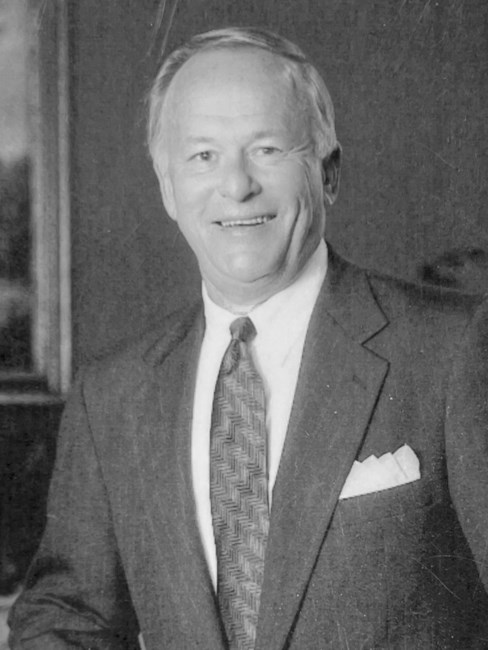 The funeral home says Smith died at the age of 86 on Wednesday after a brief battle with cancer.

Smith worked as an operator at the funeral home with his brother Jerry Smith for over 60 years.