BENTON COUNTY, Tenn. — A man previously charged in the Holly Bobo case is back in custody. 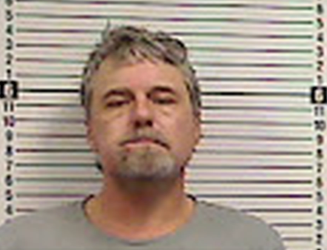 The Benton County Sheriff’s Office has arrested 46-year-old Jason Autry on charges of being a felon in possession of a firearm, evading arrest, possession of methamphetamine and public intoxication.

Sheriff Kenny Christopher says a Benton County Sheriff’s deputy was on patrol Thursday morning when he found Autry laying in a field not too far from the home where he was staying.

“He turned around and went back to the area to check the man out,” Christopher said. “When he did, he called him over to his car and then he could see he was moving around, looking at him so he asked him to come over to his car.”

The deputy interviewed Autry to find out why he was out there. During the process the deputy patted down Autry.

“Then he released him. After seeing that he had no pending charges, the man walked away from him. Then my officer went into the area where the man was laying and found a weapon laying there. From that point, we just kind of went forward knowing that the person we were dealing with was Mr. Autry. He was not supposed to have any weapons being a convicted felon.”

Autry was taken into custody after making a few statements that he did have a gun. Christopher says the department got search warrants on the vehicles in the house Autry was staying at. 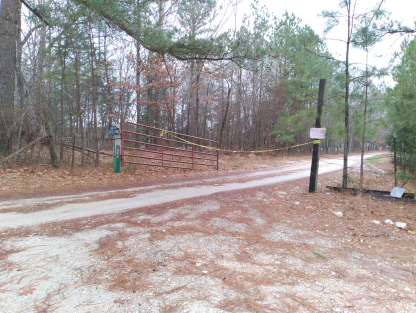 “He was staying there with someone else at the residence. We are conducting an investigation. Officers are on the scene and we also have a search warrant for his vehicle. We have had [the vehicle] towed into our impound lot,” Christopher said.

In September, Autry pleaded guilty to charges related to the kidnapping and murder of Holly Bobo back in 2011. He also testified against Zach Adams during Adams’ 2017 trial.

Autry is currently being held in the Benton County jail on the new charges.

“We can all take a little deep breath and let the judicial system go forward with what they do. The wheels turn little bit slow, but it does work, so they can rest assured that for a while we are in good shape and we will see where this winds up at,” Christopher said.

The sheriff says Autry is being held without bond at this time. He says the ATF will come in with charges as far as Autry being a felon in possession of a weapon.

He says this remains an ongoing investigation.