JACKSON, Tenn. — Months after they first started attacking cats, stray dogs in Jackson are still on the loose. 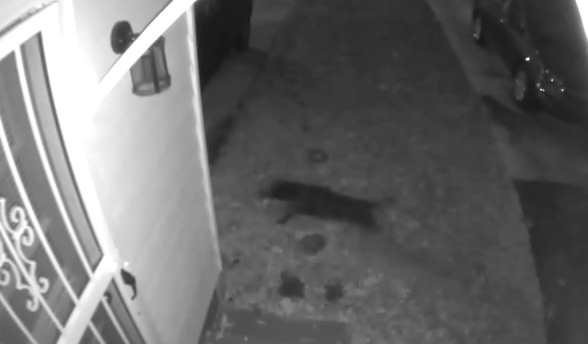 They’ve been caught on camera multiple times, but the Jackson Animal Care Center says they’ve had no luck catching them in real life.

We first told you about these three dogs in midtown Jackson back in September. They left a trail of dead cats in the neighborhood that’s only grown.

Lori Moilan is one of those cat owners. She says the dogs have killed seven cats at her house, leaving her scared to leave them outside at night.

“At 4:30 one morning, I heard the dogs,” Moilan said. “They were out in the middle of the street with the neighbor’s cat, just shaking it to death. I ran out towards them and said, ‘Stop! Stop!’ They dropped it and tore off running.”

Whitney Owen previously said they thought these dogs belonged to someone. It turns out that’s not the case.

They’re actually a pack of feral dogs that roam all the way from the railroad depot downtown to Hollywood Drive.

“They’re a part of a pack that have been an issue to a varying degree for the last ten years,” Owen said. 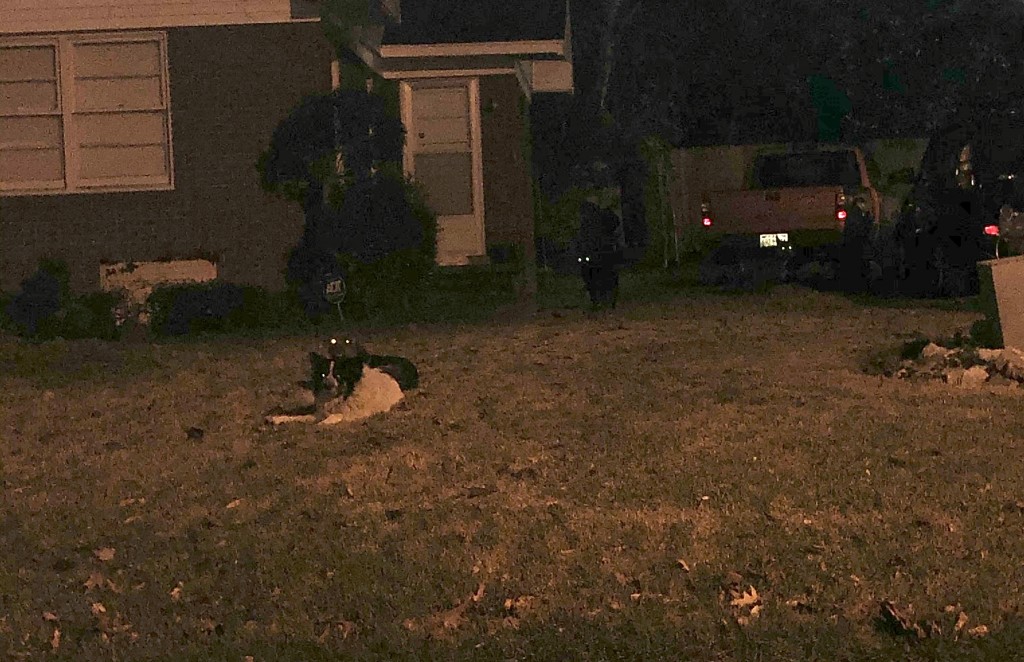 Because their territory is so large, the animal care center needs you to report sightings.

“It gives us a way to track the movements so we know where to place the traps, so we have a better idea of where they’re spending the majority of their time,” Owen said.

But since the dogs aren’t hungry, and seem to evade humans easily, they’ve had no luck.

Owen said if you have a cat in this area, you need to take it inside after it gets dark. But if your cat lives outside, she does have a list of ways you can keep it safe on the Jackson Animal Care Center’s Facebook page.

Community comes together to celebrate its history