NASHVILLE, Tenn. — The Tennessee Department of Environment and Conservation have announced strides in capital projects at Tennessee State Parks this year. 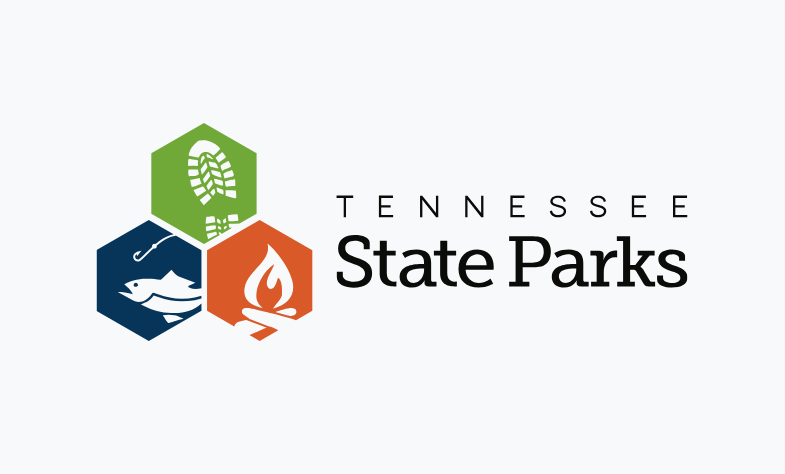 In a news release, the department says projects totaled about $184 million across state parks.

One of those projects included an $11.7 million renovation at Pickwick Landing State Park, which would include 183 jobs. The economic impact of that project is estimated at $28.1 million, according to the release.

Next year, the release says Fall Creek Falls State Park is expected to open a $40.4 million lodge with 85 rooms and 634 jobs, and a $43.9 million lodge at Paris Landing State Park with an anticipated 689 jobs.