MCKENZIE, Tenn. — A faculty member broke up a fight at an area high school, but some are questioning the way it was handled. 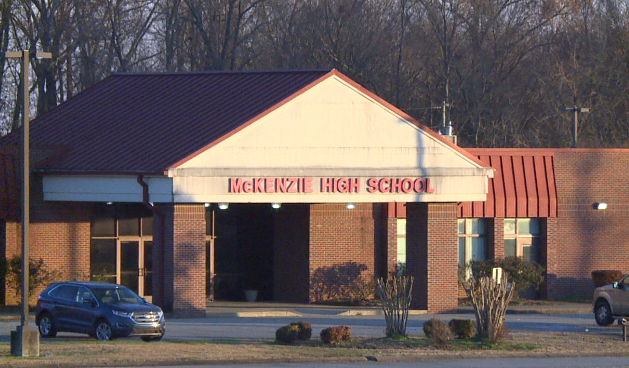 Students at McKenzie High School caught it all on camera and sent it to us.

We have blurred the original video to protect the identity of those not involved in the incident.

“There is a difference between diffusing a situation and going overboard,” parent Jonathan Chittenden said.

The video from the McKenzie High School cafeteria shows Jonathan Chittenden’s daughter starting a fight with another student.

A faculty member comes in to break up the fight, and what happens next upsets students and parents.

“My child is maybe 4-feet tall, and maybe 85 pounds. Here is a grown man who, in the video looks about 220 or 240,” Chittenden said. “And he basically yanked my daughter’s hair, pulled her neck down to her back, and then laid on top of her.”

Chittenden says the family got a phone call asking to come pick up their daughter. He adds that they weren’t aware of what was going on, or why she had to be picked up.

“We were bombarded with videos, and in the message it said, ‘Look what they did to your daughter,'” Chittenden said. “I clicked on the video, and I watched it. I was enraged.” 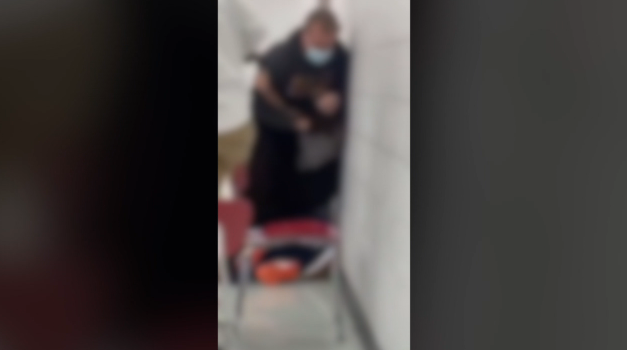 “In a phone call with the McKenzie Director of Schools, Lynn Watkins, he said they did what they had to do to protect the other student in the incident.

Other parents who wanted to remain anonymous say the situation was mishandled, and while maybe the fight shouldn’t have happened, they say there were other ways the staff member could’ve ended the fight.

Two students also spoke off camera saying that it was uncalled for, and they are upset they had to see it.

For now, the school system has not provided any further comment on the incident, or if there will be an investigation.

Chittenden says his daughter was taken to a local emergency room because she was in pain, and that she has a strained neck and back.