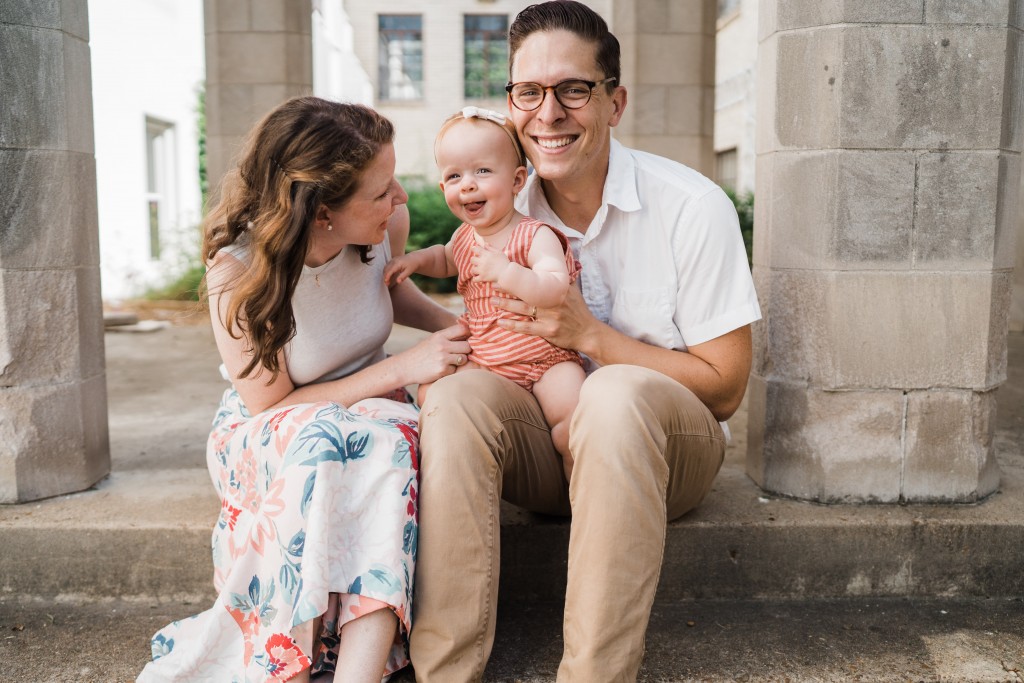 Tom says his favorite thing about working in West Tennessee has been speaking at so many great schools.

“My favorite thing about working in West Tennessee has been the opportunity to speak to so many great schools with inspiring teachers and passionate administrators who care deeply about students learning,” he said.

Tom says he has been encouraged by the educators in West Tennessee, saying he believes they will motivate leaders that will take us into the future.

“I have been honored to have had the privilege of visiting these schools and sharing my knowledge of meteorology with enthusiastic students and teachers over the last eight years and I will never forget it!” he said.

Tom has also seen a great deal of weather events during those eight years. He says the most interesting event to him occurred in 2019 with Tropical Depression Olga.

“Eight hundred square miles of West Tennessee, mainly near the Tennessee River, dealt with power outages for weeks and have been forever changed. Never before has West Tennessee seen such a widespread disaster from damaging winds due to a tropical cyclone so late in the hurricane season! I have learned to watch tropical cyclones more carefully — especially after they make landfall — because of that event,” he said.

Tom does have a final message for West Tennessee:

“I thank God that He was willing to grant me a wonderful life in West Tennessee for nearly a decade. My family and I were treated like family here and felt truly fulfilled in our service to the community. ‘Thank you’ doesn’t even begin to come close to describing how grateful I am for the love and support from West Tennessee that I’ve been privileged to receive over these last eight-plus years. I couldn’t imagine a lovelier place to call home and raise a family, but my priorities right now are to raise my family closer to our relatives and be able to visit and see them more often, not only because we miss them, but because we know they miss their niece, cousin, and granddaughter too. We will be moving to Raleigh, North Carolina, closer to both my family in New York and my wife’s family who lives near Raleigh.”

Though he is leaving West Tennessee, you can still stay up-to-date with Tom on his Instagram page.

Goodbye Tom, from both your friends at WBBJ and from across West Tennessee!

If you have more question about Tom and his time at WBBJ, check out this Q&A.