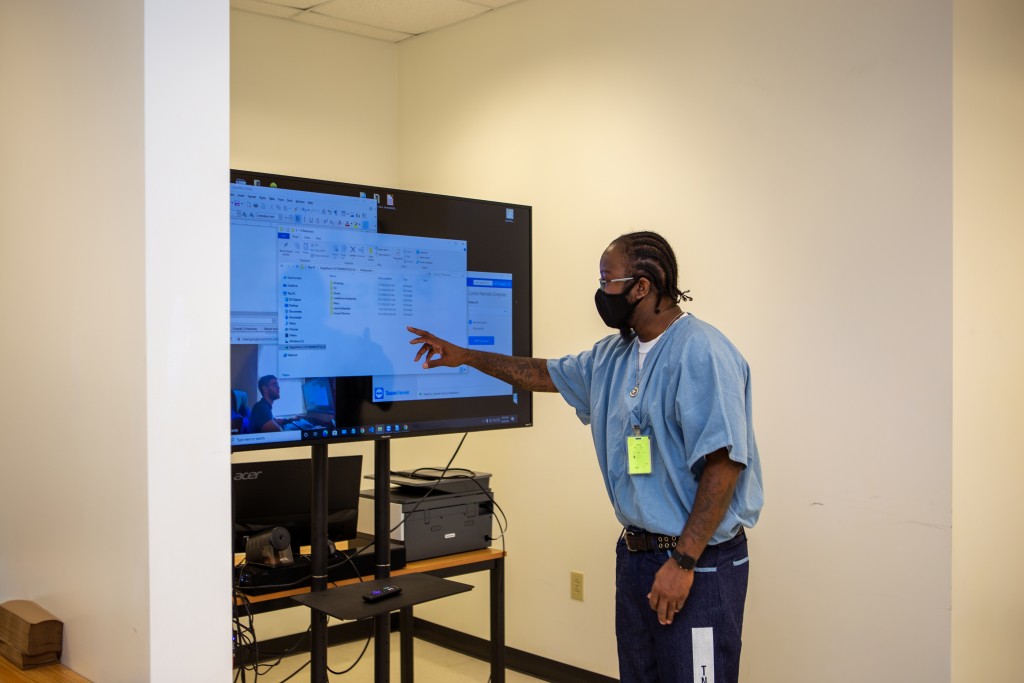 A news release from CoreCivic says Yates signed up for a program called Persevere, which teaches computer-coding skills.

The release says that the program offers instructional coding courses ranging from six to 18 months.

The release says that Yates was a tattoo artist before jail, but joined the program in October 2019, just before a December 2019 release date.

“I knew I would never be afforded the opportunity to be part of a program like this – a foundation I could build a career on and a chance at living,” Yates said. 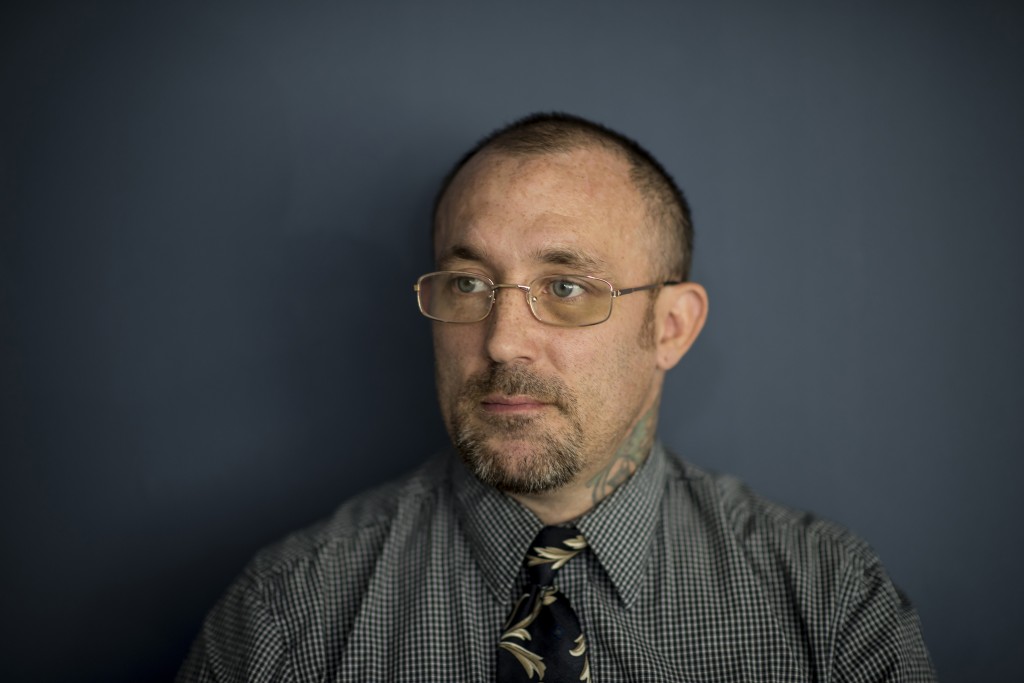 Yates now works as a junior software developer in Memphis, and is working to build a long-term career, according to the release.

CoreCivic says this program is being offered at two of its facilities to inmates who qualify. They say they plan to expand the program in the future.