JACKSON, Tenn. — Carl Mann died Wednesday at the age of 78 at the Jackson-Madison County General Hospital. 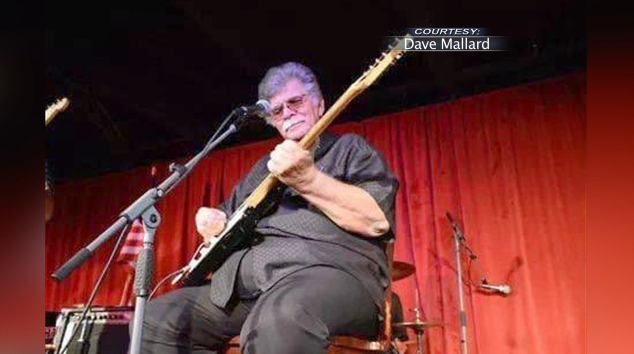 “If you were around him, you’d think you’ve known him all of his life,” Huntingdon Mayor Dale Kelley said.

Those close to Carl Mann knew him not only for his musical talent, but his way of creating meaningful friendships. Mann was born and raised near Huntingdon, where he grew up with current Mayor Dale Kelley.

“I first got to know him in the fifth grade when we were going to a one and two room school house. We’ve been friends over a lifetime,” Mayor Kelley said.

From there, Mayor Kelley says he followed Mann’s musical career over the years.

“It was always fun to play, and he could not do a show without doing ‘Mona Lisa.’ They wouldn’t let him leave without doing that song,” Mallard said. 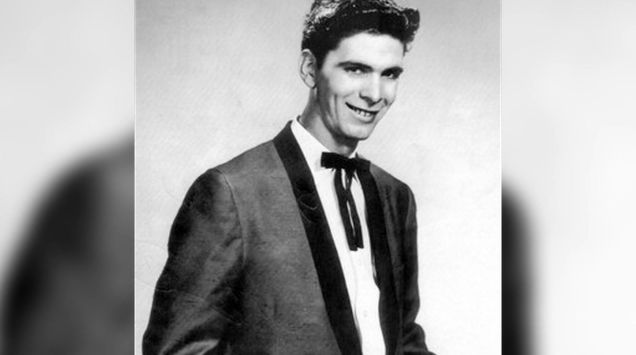 Later in his career, he met Mallard, a local musician with years of experience on the road.

“He was wonderful to work with, very laid back. You pretty much just followed Carl,” Mallard said.

Mallard says Mann was also experienced in country and gospel music, and that he was a superb talent. Before gaining fame, Mayor Kelley says Mann had a good country boy attitude first.

“Carl had a really good personality. He’s a great person, and I’m pleased to have known him for all of these years,” Mayor Kelley said.

There’s no word yet on a memorial service.