JACKSON, Tenn. — A temporary warming shelter for people who are homeless will open soon in the Hub City. 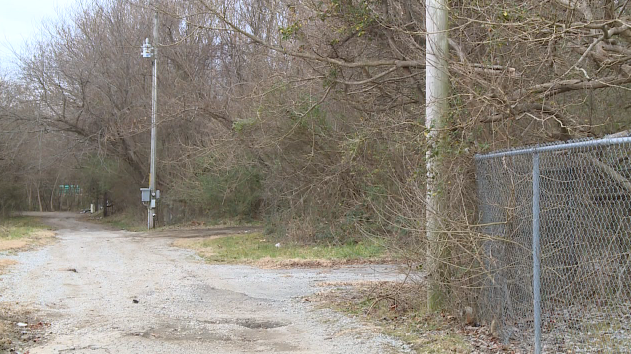 One man who lives in what’s known as the “tent city” in Jackson says he’s grateful something is being done to help the situation.

“I’d challenge anyone to come spend one night out here, and walk in my shoes,” Casper Turman said.

Turman is one of a few people who live in tent city, a makeshift neighborhood for the homeless.

He says he plans to use the temporary warming shelter, put together by the City of Jackson and local nonprofits, that is set to open December 28.

“I intend on using it for the really cold nights that I can’t afford propane or whatever,” Turman said.

While he thinks something could’ve been done sooner, he says he’s thankful to see it come together now.

“Like anything else, sometimes people or situations slip through the cracks, and it’s understandable that there’s a lot of things going on that are more important than just us,” Turman said.

He says he’s seen a few people freeze to death over the last few years because they had nowhere warm to go. 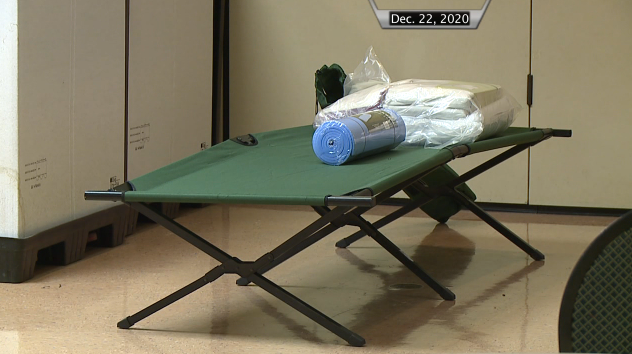 Others who live in the tent city say they plan to use the warming shelter as well. There are a few things Turman says he’s looking forward to when the shelter opens.

“Not being cold, and being able to use the bathroom indoors. It’s rough out here,” Turman said.

The shelter will be open in the evenings beginning at 6 p.m. each night from December 28 until March 15.