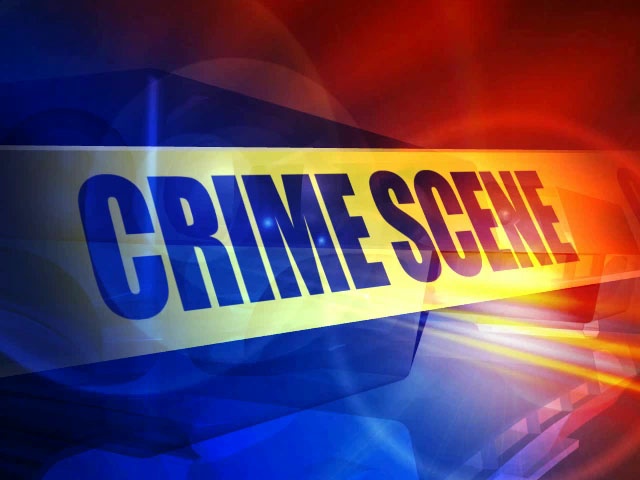 Police spokesman Don Aaron said the 6:30 a.m. explosion Friday, which shattered glass and damaged buildings, was believed to be “an intentional act.” Aaron said three people were taken to area hospitals for treatment, although none was in critical condition.

Police and fire crews were on the scene, as were investigators from the FBI and the Bureau of Alcohol, Tobacco, Firearms and Explosives. The FBI said it was taking the lead in the investigation.

Metro Nashville Police Chief John Drake said police were responding to a report of shots fired when they encountered a recreational vehicle blaring a recording that said a potential bomb was to detonate in 15 minutes. Police evacuated nearby buildings and called in the bomb squad. Then the RV exploded.