Warming center opens for men who are homeless

JACKSON, Tenn. — A resource for a population in need opens its doors to help them. 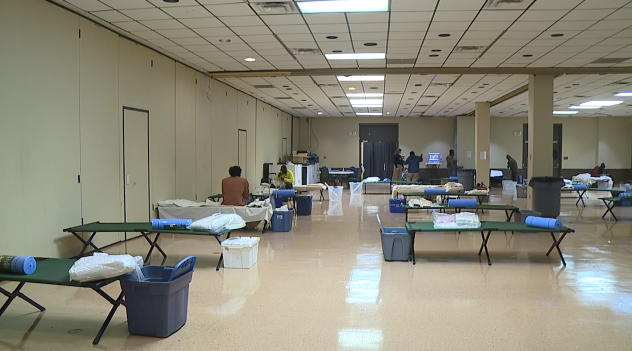 Monday was the opening night for the warming center at the Carl Perkins Civic Center.

“You look at silver linings during a pandemic, and I think this is one of them,” Jackson Mayor Scott Conger said.

“I’ve said many, many times before. It’s really a sad thing that a community our size doesn’t have a shelter already, but this is a great first step,” president and CEO of United Way West Tennessee, Matt Marshall, said.

It’s only temporary, but officials say Jackson’s new warming center paves the way to a permanent shelter for people who are homeless.

The City of Jackson, Tennessee Homeless Solutions, and several local non-profits partnered to make the warming center possible to help men without shelter get off the streets and into the heat.

Each person at the warming center got their own cot, storage bin for belongings, bedding, PPE, and enjoyed a meal.

Organizers say they plan to do a needs assessment for men who come to the warming center, and help connect them with housing, work and other resources. 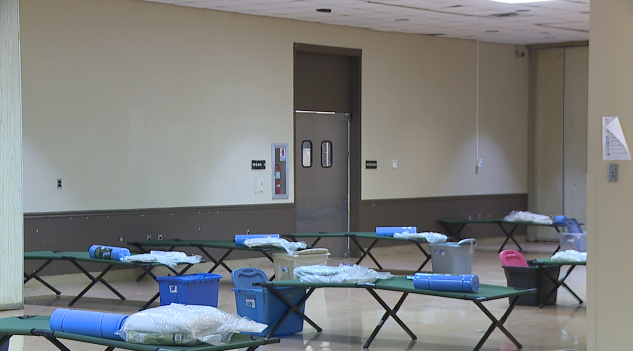 “We may not get all of that from everyone on the first night, it will take some time, but at least they’ll be out of the cold and in some place warm to sleep,” Amy McDonald, executive director of Tennessee Homeless Solutions, said.

“It’s not just about putting a roof over their heads, it’s also about providing them with resources for them to make that next step in life,” Marshall said.

Organizers say volunteers are needed in the mornings and evenings to help with checking in, food prep, checking out and cleaning up.